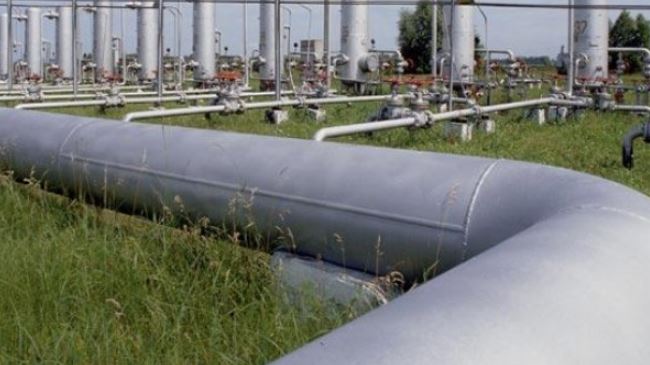 The Swiss arbitrator in its ruling in mid-2013 made a decision in favor of Iran and asked Israel to pay up to $100 million in compensation for the loss of the Iranian stake.

A Swiss arbitration panel has ruled that Israel should pay Iran for the loss of its stake in the Eilat-Ashkelon pipeline.

The pipeline project was a joint venture by the former Iranian regime and Israel in 1968, but it crashed after the 1979 Islamic Revolution of Iran.

According to the panel’s preliminary ruling, Israel should pay Iran the value of a 50% stake in compensation for the loss.

The damages are estimated at between $50 million and $100 million, but the verdict is not still finalized.

The ruling was issued after some 20 years of legal battles but was made public on Wednesday after almost a year.

The process of arbitration dates backs to 1994 when the National Iranian Oil Company (NIOC) appointed an arbitrator according to the 1968 contractual agreement between the then NIOC and Israel.

The Swiss arbitrator in its ruling in mid-2013 made a decision in favor of Iran and asked Israel to pay up to $100 million in compensation for the loss of the Iranian stake.

The pipeline was designed to transport Iranian oil to Israel’s Red Sea port of Eilat and ship it to terminals in the Mediterranean coastal city of Ashkelon, and from there to Europe.

On the eve of the 1979 revolution, the 242-kilometer pipeline contained about 800,000 tons of unrefined Iranian petroleum. That was reportedly worth $120 million at the time and about $400 million today.

Israel initially refused to take part in the proceedings and tried several times to stop them in European courts. A Swiss court turned down one of its petitions in 2012. Last year an appeal to the Swiss Federal Court was also rejected, and Israel was forced to pay $250,000 in court costs, The Associated Press reported.