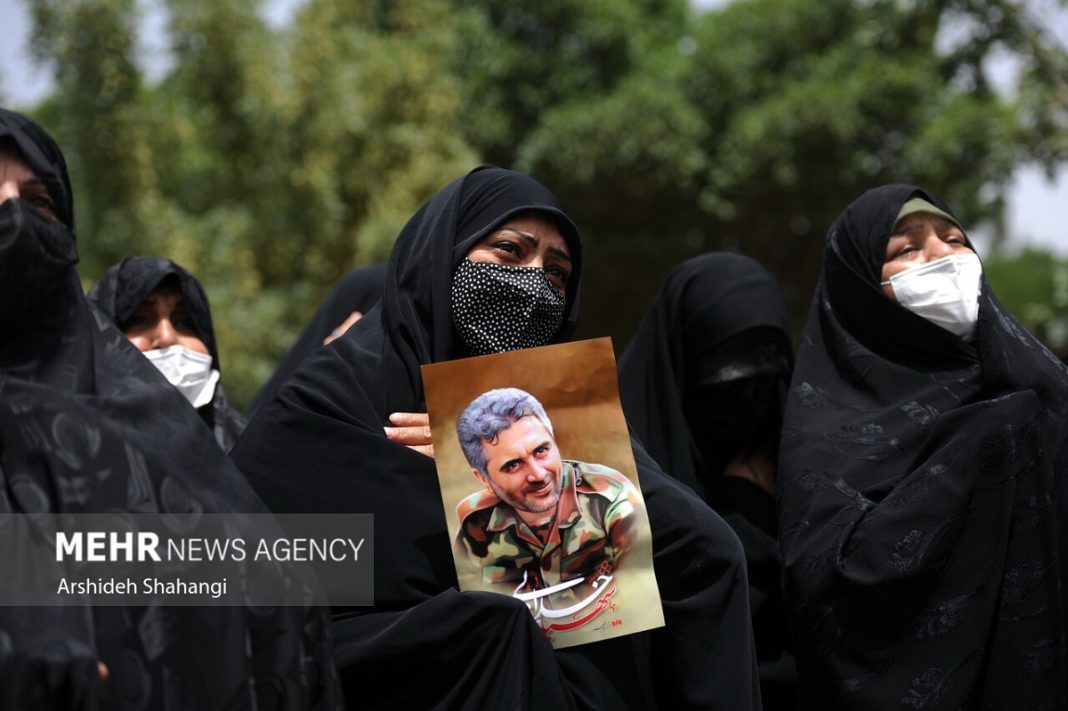 US news channel CNN has quoted the country's intelligence officials as confirming that Israel was behind the assassination of IRGC Colonel Hassan Sayyad Khdoaei in Tehran several weeks ago.

Colonel Khodaei was gunned down by two assassins outside his house in downtown Tehran.

According to this report, while Israel has ramped up its covert attacks on Iranian nuclear targets and scientists, it is leaving the US largely in the dark about the matter.

According to this report, US intelligence and military officials are closely watching for signs of escalation between Iran and Israel ahead of President Joe Biden’s upcoming trip to the region.

CNN also cited the US intelligence sources as saying Iran has raised its aerospace defense force alert levels in reaction to recent Israeli operations– something that officials have been watching for as a possible indicator that Iran may be preparing to retaliate.

On Monday, Israel’s minister of war said the regime is making efforts to form an alliance with the participation of some Arab countries under the leadership of the US.