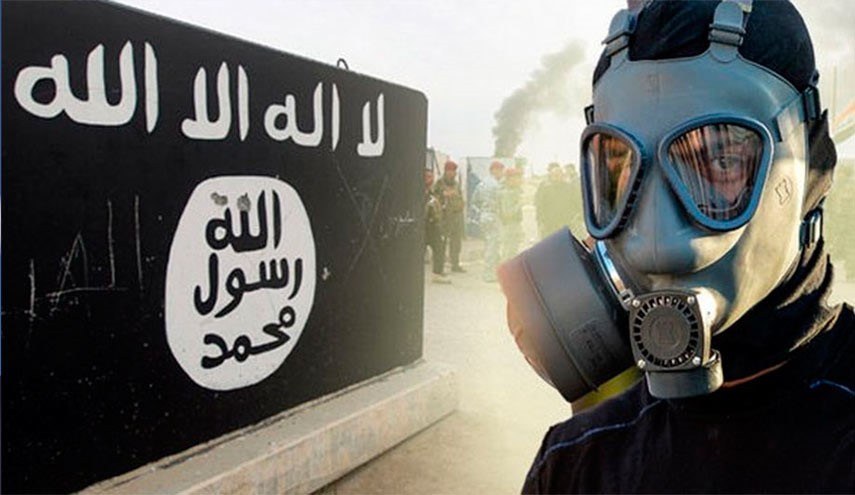 Several residents of the war-torn Iraqi city of Mosul were treated for injuries from an ISIS chemical attack this week, an official with the International Committee of the Red Cross said.

The patients, who are being treated at a hospital in nearby Irbil, are “showing clinical symptoms consistent with an exposure to a blistering chemical agent,” the organization’s regional director for the Middle East, Robert Mardini, said.

Several children, men, and women have symptoms that include blisters, coughing, redness in the eyes, irritation, and vomiting.

The World Health Organization has responded to the reported use of chemical weapons agents in eastern Mosul, activating an emergency response plan to treat those who may be exposed to the highly toxic chemicals, the WHO said Friday.

ISIS has used chemical weapons on numerous occasions in Iraq and Syria, including in the battlefield in northern Iraq, according to Iraqi and US officials.

This is believed to be the first such attack in Mosul since the October start of the offensive to retake Iraq’s second most populous city from ISIS control.