ISIS Spends $23m on Propaganda to Recruit Forces in Russia 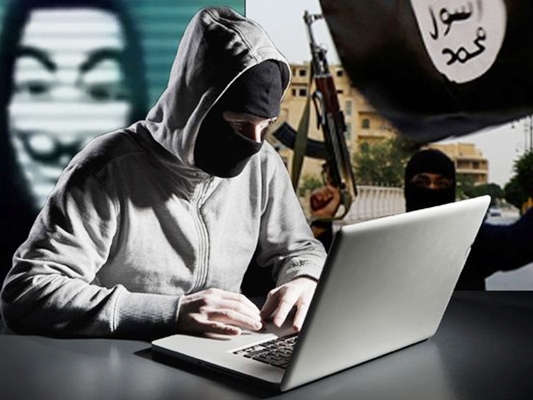 The ISIS terrorist group has allocated $23m to internet advertisement in a bid to attract affiliates from Russia.

Here’s IFP’s translation of a report by Tabnak:

According to the Foundation for the Study of Democracy, ISIS has released an android application on the Internet that updates its users on terrorist news in Russian language.

The users of the application can even listen to religious songs.

“ISIS annually spends at least 1.5bn rubles, i.e. $23m, on advertising in order to promote its extremist beliefs on the Internet for recruitment of new members”, an official with the Foundation said.

Maxim Grigoriev, the CEO of the Foundation, noted that there must be a proficient editorial team including news experts behind the application tasked with collecting news and information from ISIS-controlled provinces.