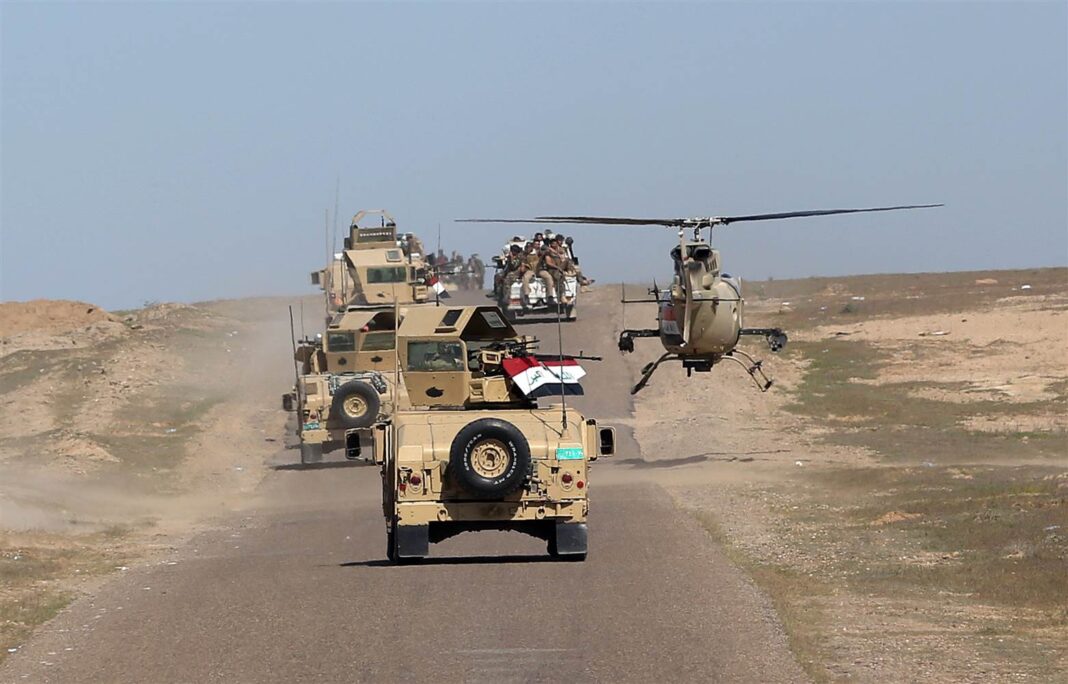 Iraqi and Kurdish authorities updated Western media on hoards of weapons and money stockpiled in Mosul by ISIS terrorist group in a bid to make the city a safe haven against Iraqis’ attack.

According to a report by Entekhab, as translated by IFP, a deep-seated fear has spread among ISIS terrorists as Iraqi forces are preparing to mount an all-out attack on Takfiris in Mosul.

Iraqi and Kurdish authorities informed the Western media about the terrorists’ provident measures to store weapons and money in Mosul’s mosques, churches and schools in an attempt to equip for Iraqis’ imminent attacks.

Since the beginning of 2016, ISIS’s territories in Syria and Iraq have considerably shrunk and meanwhile they have lost properties and weapons worth of millions of dollars under heavy attacks.

After the ful liberation of Fallujah, Iraqi forces are now poised to launch an all-out assault on ISIS terrorists to recapture Iraq’s second largest city, Mosul.