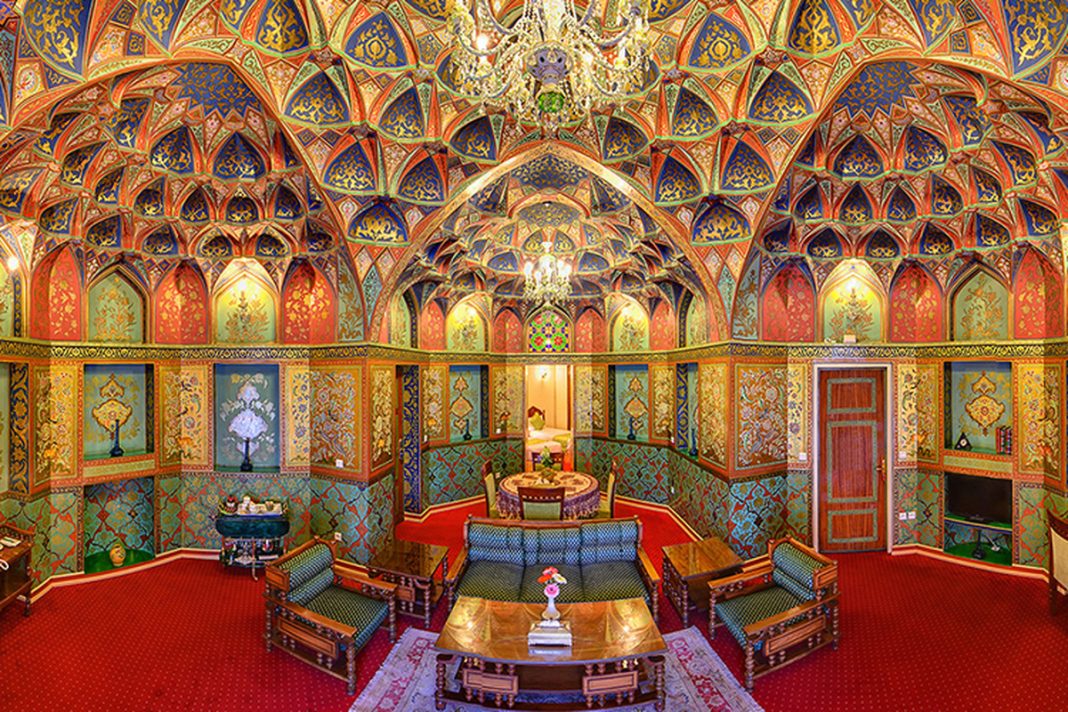 Thanks to efforts by the Iranian National Commission for UNESCO, Abbasi Hotel in Isfahan is going to be listed as a Memory of the World Programme site.

According to the Iranian Students News Agency (ISNA), the Memory of the World Programme was launched by the Iranian National Commission for UNESCO for the purpose of preserving cultural values, honoring economic activities and registering the age of businesses and brands that have a good historical reputation.

Hence, esteemed businesses, which have been working in the field of entrepreneurship for many years, have been ingrained in the collective memory of a society and have been in the business for more than two generations, are listed as a Memory of the World Programme site.

This list is national and its certificate is issued by the Iranian National Commission for UNESCO.

Hojatollah Ayoubi, Secretary General of the Iranian National Commission for UNESCO, has spoken about listing Abbasi Hotel as a Memory of the World Programme site.

He said, “We will try to get this hotel listed as Memory of the World Programme site as a permanent big exhibition of Iranian art.”

Isfahan’s Abbasi Hotel was donated by the mother of Safavid king, Shah Soltan Hossein, to Chahar Bagh School and it’s next to this historic school.

In 1957, the caravanserai was turned into a modern and luxury hotel. This Safavid monument has always been popular with businesspeople, diplomats, tourists and foreign media due to the paintings and other historical embellishments that adorn it as well as its architecture.

In 2017, CNN hailed Abbasi Hotel as “the most beautiful hotel of the Middle East.”