Is CBI Preparing to Lop Four Zeroes Off National Currency? 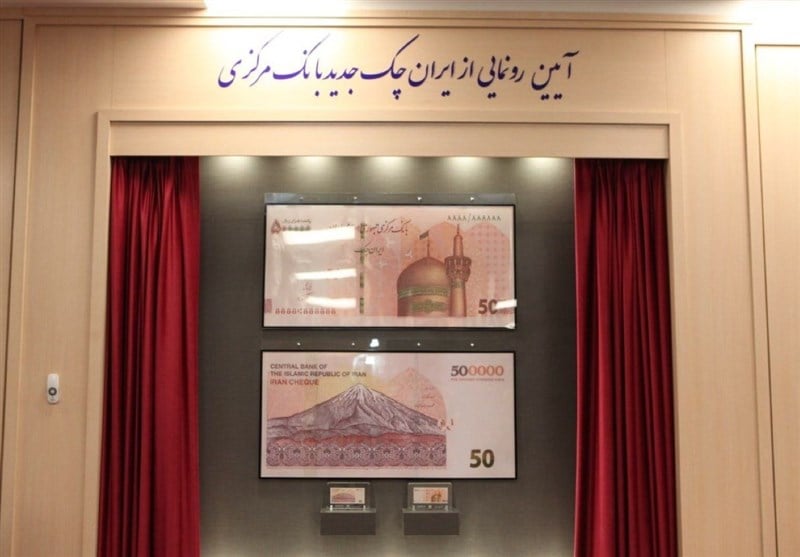 A new banknote unveiled by Iran’s CBI on Tuesday has fueled rumours the government is preparing to remove four zeros from the Iranian currency, rial.

The banknote worth 500,000 rials was unveiled in a ceremony attended by CBI Governor Abdolnaser Hemmati and Economy Minister Farhad Dejpasand.

In designing the new banknote, the CBI has whitened four zeroes and highlighted 50.

This is while the former 500,000 banknote and other Iranian notes are not like this.

In its statement, the CBI said the new bills have been produced using a technology used for printing Euro in 2013, making it highly difficult to forge.

The government had announced in 2016 it is planning to cut four zeroes off the currency, in an effort to keep up with rampant inflation that has hit the Iranian economy for decades.

However, the monetary reconversion was postponed, likely because the financial system was not ready for the measures at a time when the anti-Iran international sanctions had just been removed.

Observers say Iranian officials believed they ought to implement the reconversion when the economy is stabilised.