IRGC’s Construction Base Ready to Work with Foreign Investors 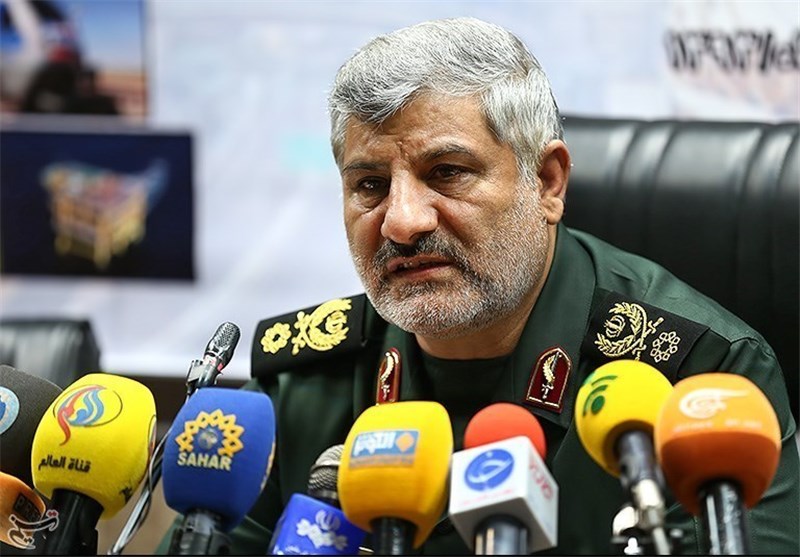 The commander of Khatam al-Anbia Construction Base says the IRGC-affiliated conglomerate is prepared to work with foreign investors who are willing to fund Iranian construction projects.

General Ebadollah Abdollahi made the remarks on Tuesday, highlighting the great capacities available in Iran for foreign investment.

Speaking to reporters on the sidelines of a meeting on “Resistance Economy”, he further noted that a mega project to supply water to the western parts of the country will be operational by the end of the current Iranian year (March 20, 2019).

“The country’s biggest water project named ‘Runoff Waters of the West’ will come on stream by the year end,” he added.

The project has been conducted in an area with a length of 1460 kilometres, covering 17 dams, 150 km of tunnels and 700 km of transmission lines, he stated, as reported by Tasnim.