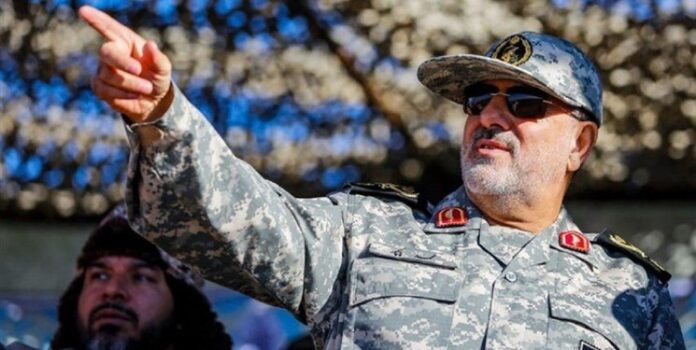 The commander of the ground forces of the Islamic Revolution Guards Corps has warned Iraqi Kurdistan region officials to expel members of terrorist and counter-revolutionary groups from northern Iraq.

Brigadier General Mohammad Pakpour said, “If this request is not met, we will do our duty to destroy their bases.”

He added, “We see some movements in the Iraqi Kurdistan region and terrorist and counter-revolutionary groups have established headquarters there and we have previously announced we will not accept these conditions and we will deal with them severely.”

The IRGC shelled the bases of terrorist groups in northern Iraq a couple of weeks ago. Before that shelling, Pakpour had warned Kurdistan region officials to not allow the anti-Iran and counter-revolutionary forces to use the territory for acts of sabotage or terror on Iranian soil.