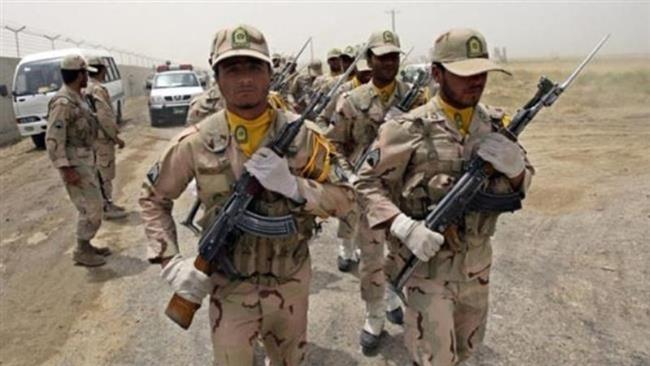 Iran's Islamic Revolution Guards Corps (IRGC) has busted a terrorist group in the southeastern province of Sistan and Baluchestan, a senior commander says.

He added that the terrorist group’s leader, Ahmad Sahouei, along with four other members of the cell, were killed during an operation by the IRGC forces.

The commander noted that provincial security forces were monitoring the criminal group, which has been conducting acts of murder and armed robbery, saying that weapons and ammunition were seized from the armed group.

The MKO has carried out numerous terrorist attacks against Iranian civilians and government officials over the past three decades. Out of the nearly 17,000 Iranians killed in terrorist attacks since the victory of Iran’s 1979 Islamic Revolution, about 12,000 have fallen victim to the acts of terror carried out by the MKO.

The group was viewed by the EU as terrorist until January 2009, when the EU Council lifted the designation under immense pressure from political lobbies. The decision was followed by the United States in September 2012.