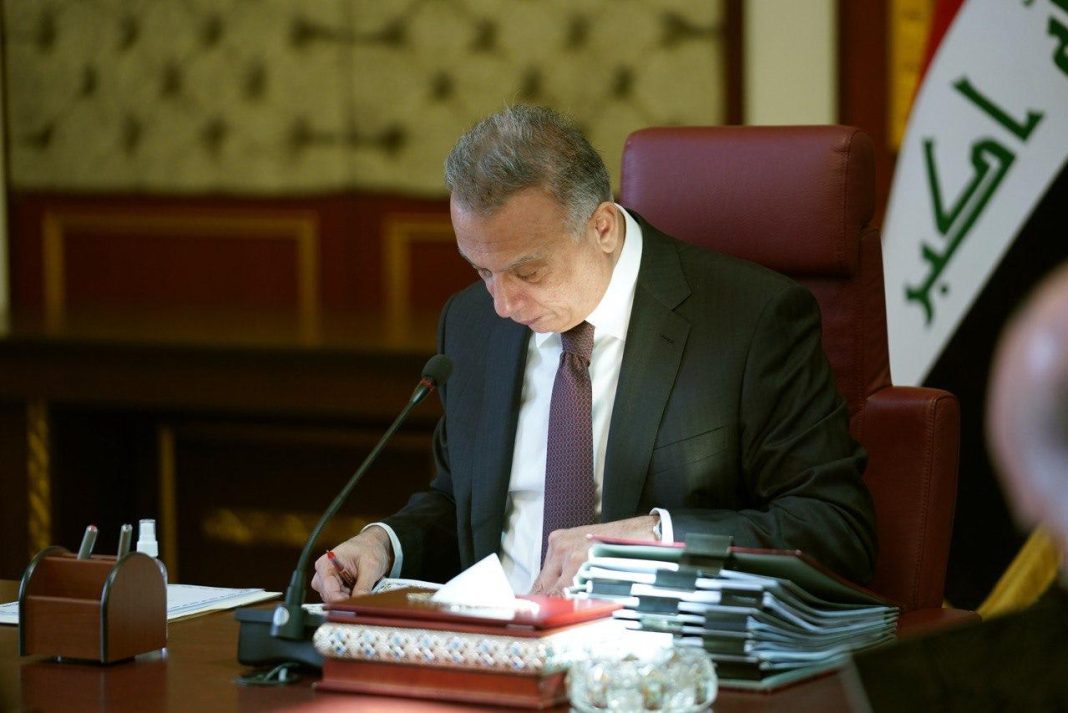 Khadhimi headed a meeting of high ranking Iraqi officials on energy and was briefed on the potential situation of Iraq’s electricity in the next six months with regard to production, transfer and distribution of energy as well as protection of power plants.

Kadhimi also ordered the working group to visit Iran and remove obstacles in the way of outfitting Iraqi power plants with Iranian gas.

Earlier, Iraq’s Energy Minister Adel Karim said his country has failed to reach an agreement with the Persian Gulf Arab states on gas imports and, therefore, would need Iranian gas for the next years to come.

He told an Iraqi television channel that connecting Iraq’s electricity grid to the Persian Gulf countries was too high for Baghdad.

Adel Karim noted that Iraq did not agree to imports from the Persian Gulf countries and that Iranian gas was way more suitable for Iraq and its price was also reasonable.

The Iraqi Energy minister also referred to agreements with Qatar, Turkey and Saudi Arabia, but said Iraq had not yet reached an agreement with them, especially the Arab countries, on energy prices and tariffs.

Meanwhile, in mid-March, a spokesman for the Iraqi Energy Ministry announced that three ministers at the head of three Iraqi delegations would visit Iran to request Tehran to resume gas injection to the Iraqi energy network. Most power plants of Iraq rely on Iranian gas and energy.