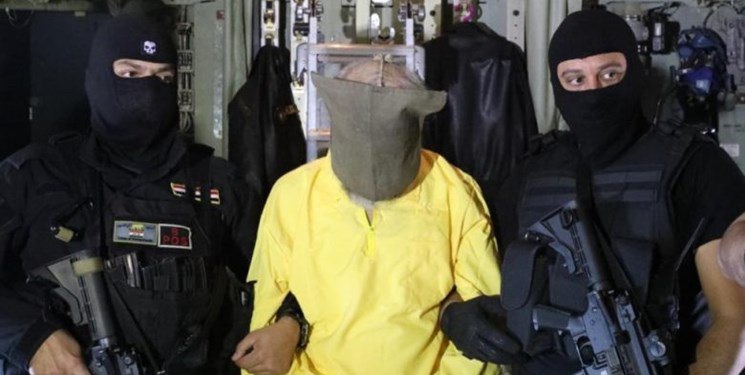 “While our heroes in the Iraqi security forces focused on securing the elections, their national intelligence services colleagues were conducting a complex external operation to capture Sami Jasim,” he wrote a day after Iraqis cast their ballots in the parliamentary election.

The Iraqi premier wrote that Sami Jasim was in charge of the terror group’s finances and a deputy of its slain leader Abu Bakr al-Baghdadi.

The Iraqi security media cell says Jasim is one of the most important internationally wanted terrorists, close to the Daesh central council and one of the closest men to the current leader of the terror group Abdullah Qardash.

He was a key figure in Daesh battles against popular forces in Iraq and is accused of killing a large number of Iraqis and Syrians.

Some sources say he was captured in Turkey days ago and taken to Iraq.