Iraq: We will need Iranian natural gas for coming years 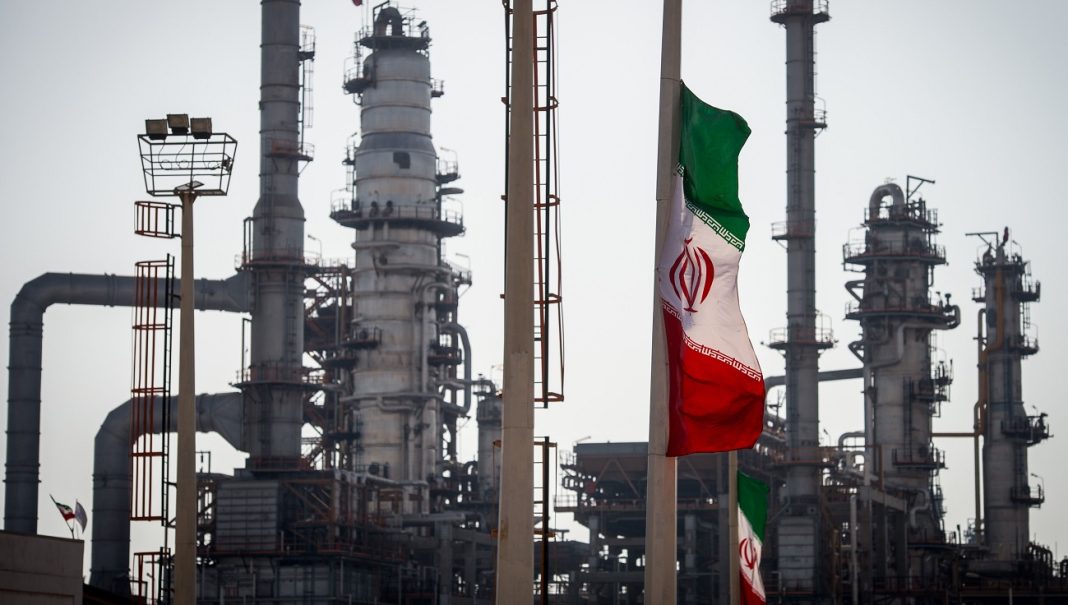 Iraq’s electricity minister says the country has not reached an agreement with Arab countries of the Persian Gulf region and will need to import natural gas from Iran for the coming years.

“We do not accept their [Persian gulf countries’] prices. Iranian natural gas is appropriate for Iraq and its price is also acceptable,” Adel Karim said in an interview.

The official also pledged a “different summer” for Iraq in terms of electricity supply this year.

He said this would be possible if power plants have access to their needed fuel.

Karim also touched on the agreements Baghdad is seeking to sign with Qatar, Turkey and Saudi Arabia.

He said Iraq wants to import natural gas from Qatar for the cold seasons of the year, connect its power grid with Saudi Arabia – which he said takes 38 months to implement – and complete its power grid connection with Turkey to supply electricity to Mosul.

He stressed, however, that the energy prices they are offering is so far too high and unacceptable.

Meanwhile, a spokesman for Iraq’s Electricity Ministry says the improved supply over the past months is due to Iran providing 25 million cubic meters of natural gas for Iraqi power plants, which is a more than three-fold increase compared to the past.

Iran is the main supplier of electricity and natural gas to Iraq.

Top Iranian and Iraqi energy officials have held several meetings over the past months to discuss exports of energy to Iraq and the country’s relevant debt to Iran.