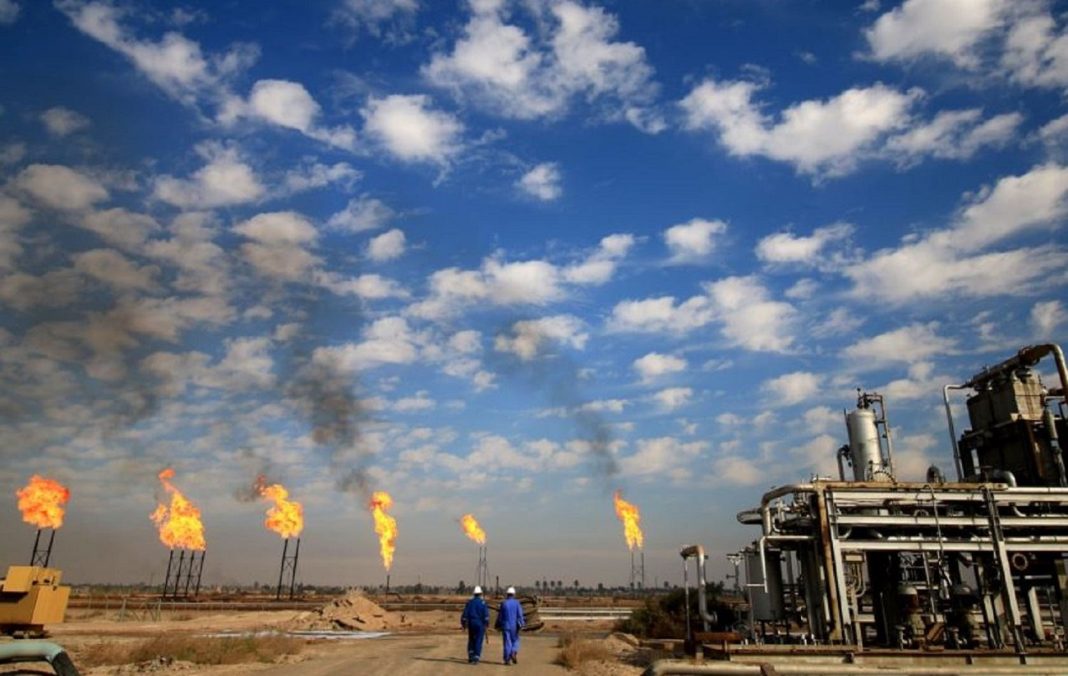 The Iraqi Ministry of Electricity says it is in talks with Iran for securing a rise in imports of natural gas from its eastern neighbor as Baghdad works to inaugurate new power plants fueled by natural gas.

Talks are underway with Iran and its Oil Ministry for an increase in Baghdad’s gas purchases, the Iraqi official said.

He said Iraq’s electricity production had witnessed a 22-percent growth compared to the previous year, adding that new power plants were set to be operationalized in the Middle Eastern country, which needs natural gas for fuel.

Earlier, Iraq paid $1.6 billion in arrears to Iran for imports of natural gas and said it would pay monthly for the purchases in an effort to secure a steady gas supply for power generation through the summer.

Chronic underinvestment mainly due to decades of war and sanctions has left Iraq dependent on imports from Iran for much of its gas needs.

But US sanctions on the Iranian energy sector have complicated Iraq’s payments for the imports.

Iran had responded to the delay in debt settlements by periodically switching off the taps, prompting power outages in the country.