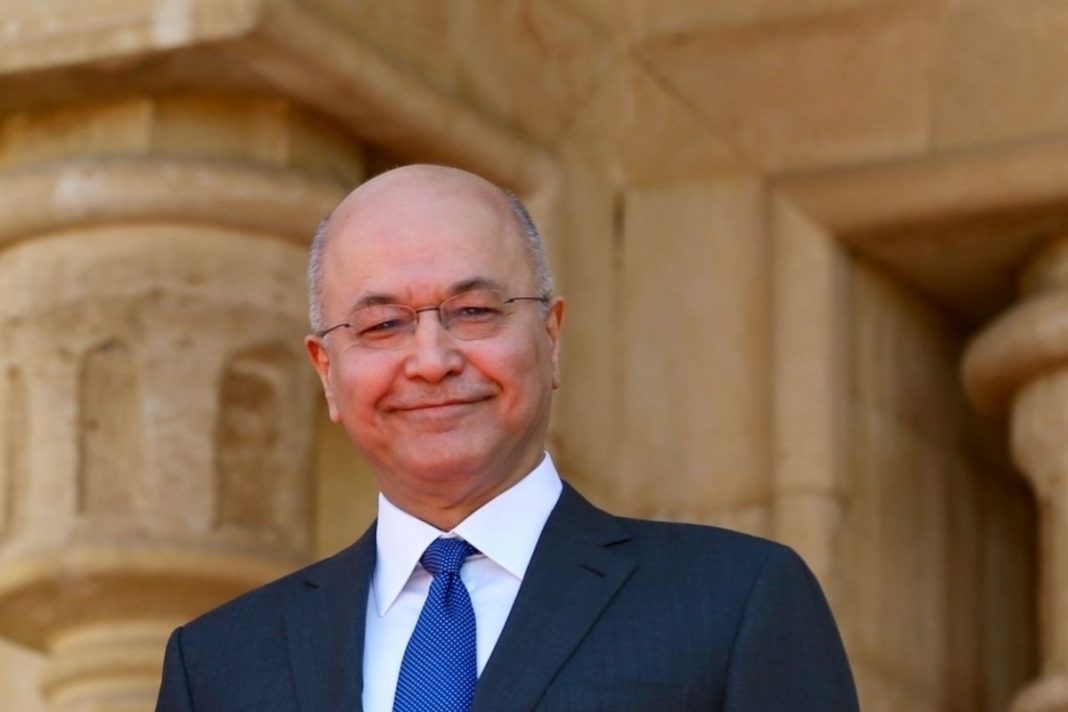 Speaking in an interview with CNN’s GPS program, Salih added that Iraq plays a key role in brokering talks between Iran and Saudi Arabia and noted that numerous rounds of talks between Tehran and other Arab countries have happened in Baghdad.

While underlining the need for a compromise and reconciliation between Iran and Arab countries, the Iraqi president said an agreement is also needed to revive the Iran nuclear deal.

Salih noted that the crises in the West Asia region have no military solution and all stalemates must be resolved through diplomatic means.

He noted that a security order must be put in place in West Asia that would get countries together for fighting terrorism.

He also described the tacit alliance between the Zionist regime and Saudi Arabia as an agenda aimed at repeating the horrible tragedies of the past.

Salih called for the return of Syria to the group of regional countries and said all regional governments must join hands to get Syria out of the chaos with which it has grappled for a long time.

The Iraqi president further said regional countries need a structure that could interconnect their economies and that they need to take joint action to fight climate change.