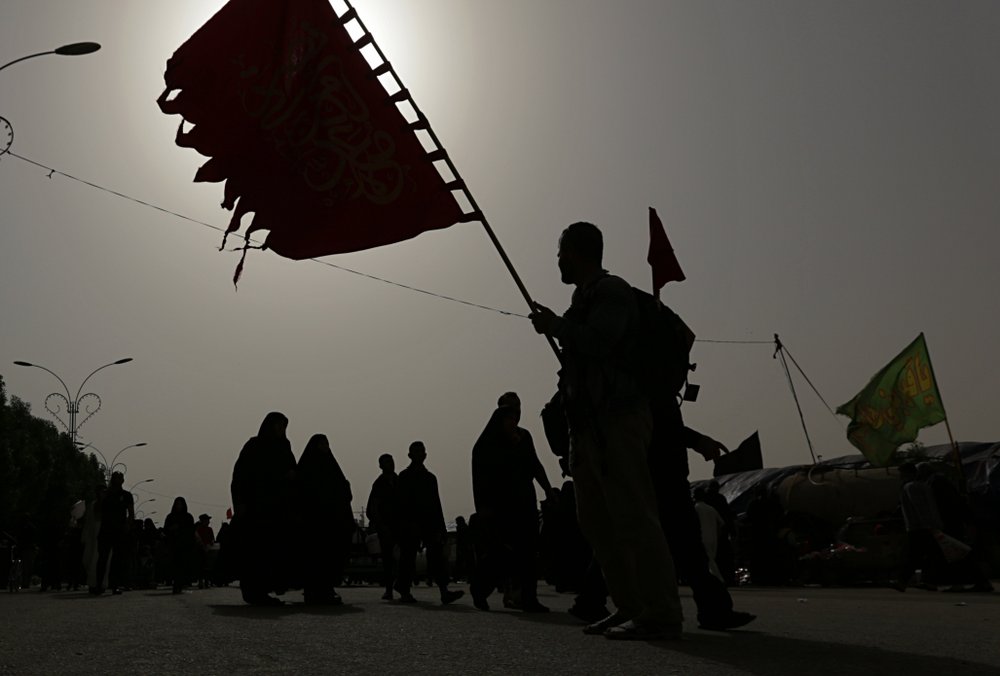 He added that Iraq has already waived visa for Iranians who travel to the Arab country by air.

Qanemi also said Iraq will gradually fully make it possible for all Iranians to visit Iraq without having to obtain visas.

The Iraqi interior minister noted that the Covid pandemic brought about restrictions on visits to Iraq but with the disease being in retreat, trips have resumed and people from the two countries who travel by air no longer have to obtain visas.

He said since air travel is expensive, people want to travel by land, and Iraqi officials will do their utmost to provide the necessary arrangements for the Arbaeen pilgrims.

He pointed to the security of Arbaeen ceremonies as well, saying Iran and Iraq have signed memorandums of understanding before to provide security for both sides and along the border.

Qanemi further spoke about his talks with Vahidi, describing the meeting as friendly.

Qanemi said he and Vahidi discussed a range of issues including illegal crossing of border, narcotrafficking and human trafficking.