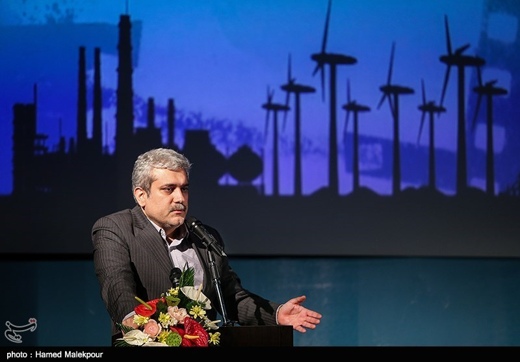 Iran and Russia are to ink about 10 cooperation agreements, said Sorena Sattari, who is on a visit to Moscow.

Iranian Vice-President for Science and Technology Sorena Sattari and Russian Minister of Industry and Trade Denis Manturov discussed ways to promote cooperation between Tehran and Moscow.

At the meeting held in Moscow on Tuesday, Sattari highlighted the significance of closer cooperation between Iran and Russia, and said that the two states enjoy abundant potential for cooperation.

Sattari, who is leading an Iranian delegation on a visit to International Aviation and Space Show (MAKS-2015), said the two sides will ink about 10 cooperation agreements.

He said the Russian industries will hold exclusive exhibition in Tehran, and invited the Iranian investors to participate in the country’s economic undertakings.

Sattari is also slated to attend the first meeting of the Iran-Russia Joint Science and Technology Cooperation Committee on Wednesday.

The Russian deputy prime minister in charge of the space industry, Dmitry Rogozin, will attend the meeting as well.

International aerospace show MAKS-2015 opened on Tuesday on the airdrome of the Mikhail Gromov Flight Research Institute in the town of Zhukovsky to the southeast of Moscow. It will run through August 30.

Organizers of the show expect a greater number of participants and visitors than the one reported at MAKS-2013, according to TASS News Agency.