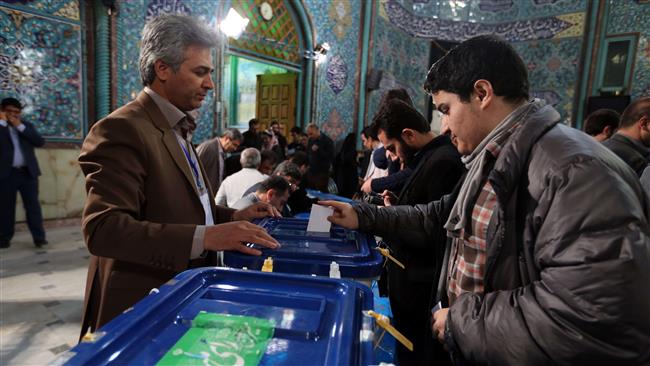 The winners of Iran’s 5th Assembly of Experts and 10th parliamentary elections have been announced.

Iranian officials have suggested that the results would remain as formerly announced as only “one ballot box is left” yet uncounted.

In the early hours of Monday, Tehran Governor Hossein Hashemi told reporters in Tehran that the official results would be announced later on Monday.

“I think the latest list will be approved in the end,” he added.

According to the results, the chairman of the Expediency Council and former president, Akbar Hashemi Rafsanjani, and Mohammad Aqa Emami were at the top of Tehran’s list for the Assembly of Experts.They were followed by President Hassan Rouhani, a current member of the assembly, Mohsen Qomi, and Tehran’s interim Friday Prayers leader Mohammad Ali Movahhedi, as well as former attorney-general Qorbanali Dorri-Najafabadi.

Most of the votes throughout the country are shared among Principlists while Reformists achieved a landslide victory in the capital.

At least 33 million out of the 55 million eligible voters took part in Iran’s twin elections on Friday.