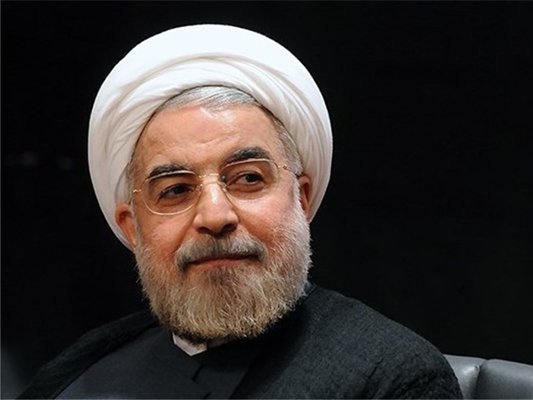 The Israeli regime’s Defence Minister Avigdor Lieberman said he would “not be surprised” if Iranian President Hassan Rouhani was assassinated in the country’s upcoming presidential election next month.

In comments made to Israel’s Yedioth Ahronoth newspaper, Lieberman appeared to allege that there are deep internal rivalries within the Iranian ruling system.

Lieberman, who is one of the most powerful political figures in Israel, was commenting on the murder of top Hamas militant Mazen Faqha near his home in Gaza on March 24. Hamas blamed his death on Israel’s spy agency, Mossad, but Lieberman said the militant group was responsible.

“We can say with certainty that it was an internal killing,” the minister said, according to Newsweek. “I wouldn’t be surprised if during the Iranian election on May 19, somebody assassinates the president of Iran, Hassan Rouhani.”