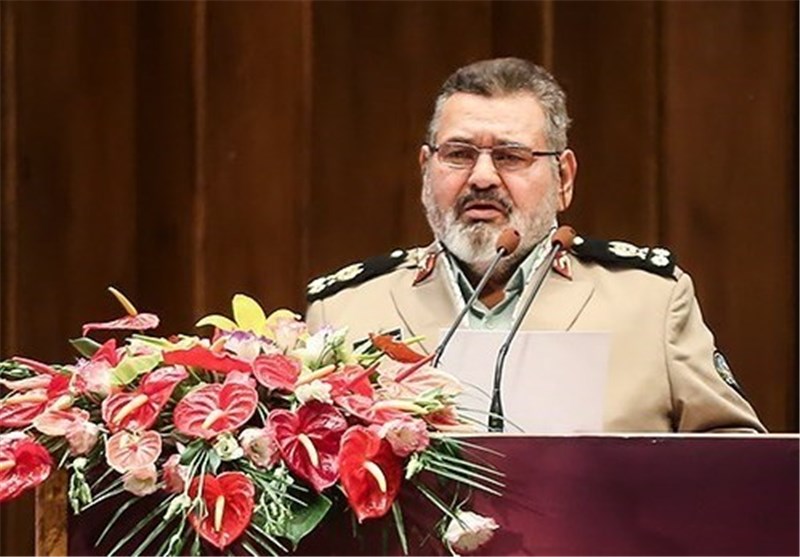 An Iranian commander has said that President Putin’s decision to take on ISIL showed that the Russian leader has recognized the threats of terrorism nurtured by imperialism, Zionism and reactionaries.

“The bravery and sagacity of Mr. Putin … in (taking) a practical step to clamp down on the sedition of the Daesh is a highly commendable action” that the Russian people can take pride in, General Firouzabadi said in a speech on Monday.

“The move demonstrated that Russians have a far-sighted leader, who has well recognized the threats of terrorism nurtured by imperialism, Zionism and reactionaries to Russia’s national security,” the commander added.

He further expressed hope that regional countries and other nations harmed by terrorism, France in particular, would take a serious decision to fight against the inauspicious phenomenon.

Syria has been gripped by civil war since March 2011 with Takfiri terrorists from various groups, including ISIL, currently controlling parts of it.

Meanwhile, Russia’s recent aerial support for the Syrian forces has given fresh impetus to the fight against the foreign-backed terrorists.

Since late September, Russia has been carrying out bombings against ISIL terrorists in Syria, after Russia’s parliament granted President Putin authorization to deploy the country’s air force abroad.

In the past four and a half years, more than 250,000 people have died in Syria -overwhelmingly civilians- and around 4 million Syrian people are now refugees in other countries. Around 8 million others have been displaced internally.