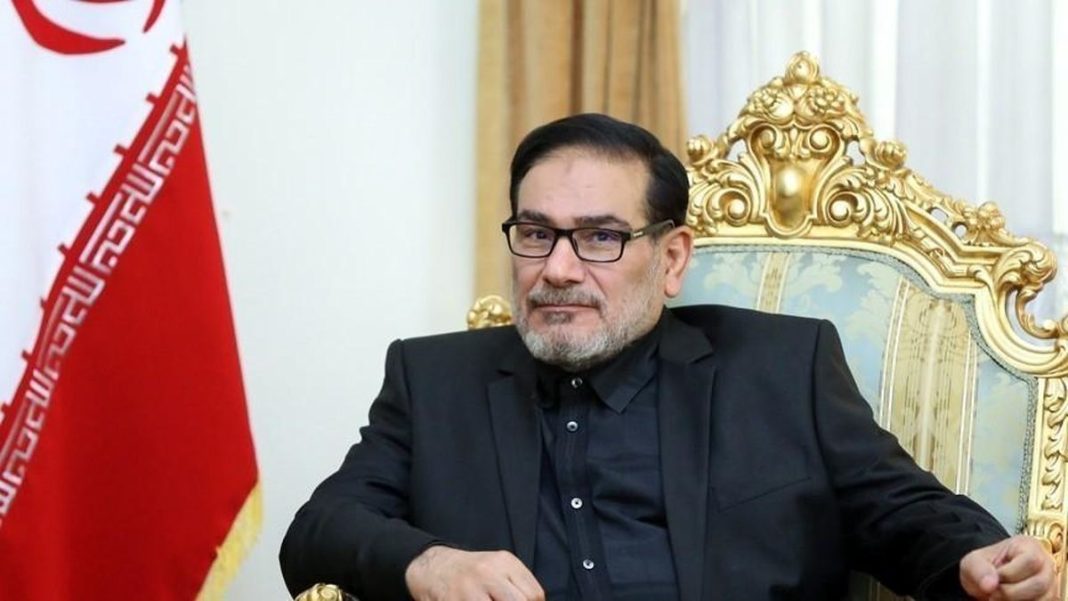 The leader of the Islamic Revolution’s envoy and the secretary of Iran’s Supreme National Security Council who is in Tashkent on Wednesday afternoon met and held talks with Uzbekistan’s President Shavkat Mirziyoyev.

In the meeting, Admiral Ali Shamkhani conveyed the warm message of the president of the Islamic Republic of Iran to Mirziyoyev and congratulated him on the 30th anniversary of the independence of the friendly and brotherly country of Uzbekistan.

Shamkhani also announced Iran’s readiness to develop and deepen relations with Uzbekistan in all areas.

Referring to the size of trade between the two countries, the secretary of Iran’s Supreme National Security Council said it’s necessary to realize all economic possibilities and pave the way for increasing bilateral trade.

He expressed hope that the signing of an important document on security cooperation between the two countries will pave the way for further success in overcoming common threats.

Shamkhani thanked Uzbekistan for its support for Tehran’s membership in the Shanghai Cooperation Organization.

During the meeting, the Uzbek president sent his regards to Iran’s leader and president.

Mirziyoyev said, “It is very important for us to accelerate the realization of capacities for joint cooperation that we agreed on in the meeting with President Raisi.”

Mirziyoyev expressed pleasure with the signing of the document on security cooperation between Uzbekistan and Iran, saying Tehran and Tashkent must strictly implement the document by increasing communication between their security institutions.

The Uzbek president added that the cooperation between Iran and Uzbekistan to establish rail and road transport corridors through Turkmenistan and Afghanistan to the waters of southern Iran will yield significant economic benefits for the four countries.

Referring to the need for redoubled efforts by Afghanistan neighbors to reduce livelihood pressures on the Afghan people, the Uzbek president said the establishment of an inclusive government in Afghanistan can be an important step in establishing peace in the country.