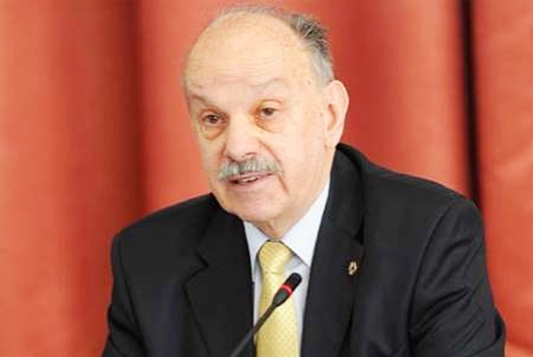 Iran's membership in the Shanghai Cooperation Organization is going to improve strategic ties between Tehran and Moscow, says an associate member of the Russian Academy of Sciences.

“Russia is looking to fortify its relations with powerful countries like China and Iran,” Professor Gennady Chufrin told IRNA in an interview on Sunday June 19.

Chufrin said that with Iran’s SCO inclusion, ties between Iran and Russia are going to get stronger. “As a main regional player, Iran has a crucial and positive role in the developments of an area as wide as the Middle East, Caucasia and Central Asia,” said the professor.

This make it inevitable that Iran’s accession to the Shanghai Cooperation Organization, while important to Russia, is going to benefit the organization and boost it as well, he said.

The deputy director of the Institute of World Economy and International Relations also referred to the implementation of the Joint Comprehensive Plan of Action as a major achievement, and said that all the SCO members welcome Iran’s accession. “Following the removal of sanctions, the ground is more prepared for the realization of such a goal,” he said.

The SCO members are going to meet for a two-day conference in the capital of Uzbekistan, Tashkent, on June 23.

The Shanghai Cooperation Organization (SCO) is a Eurasian political, economic, and military organization which was founded in 2001 in Shanghai by the leaders of China, Kazakhstan, Kyrgyzstan, Russia, Tajikistan, and Uzbekistan.