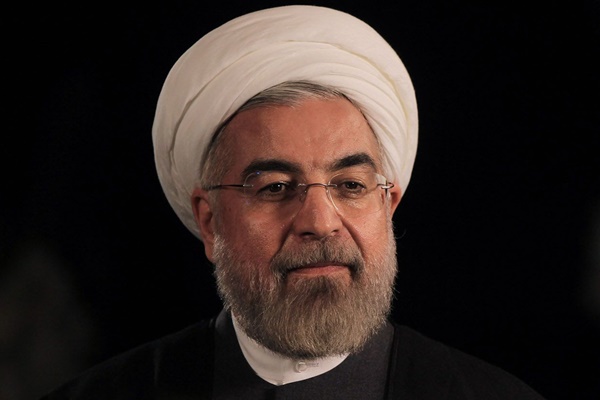 Iranian President Hassan Rouhani will unveil the ‘Charter of Civil Right’ in a ceremony due to be held on Monday.

According to a Farsi report by ISNA, the office of Vice-President for Legal Affairs announced that the ceremony to unveil the ‘Charter of Civil Rights’ will be attended by prominent lawyers, jurists, and law professors in Tehran.

“As part of his promises to the Iranian nation, and in a move to protect the rights of Iranian people, President Rouhani will sign and unveil the Charter of Civil Rights on Monday,” the office added.

A number of human rights and civil rights activists will also take part in the ceremony, where President Rouhani will implement ‘an important part of Iran’s Constitution’, according to the office of VP for Legal Affairs.