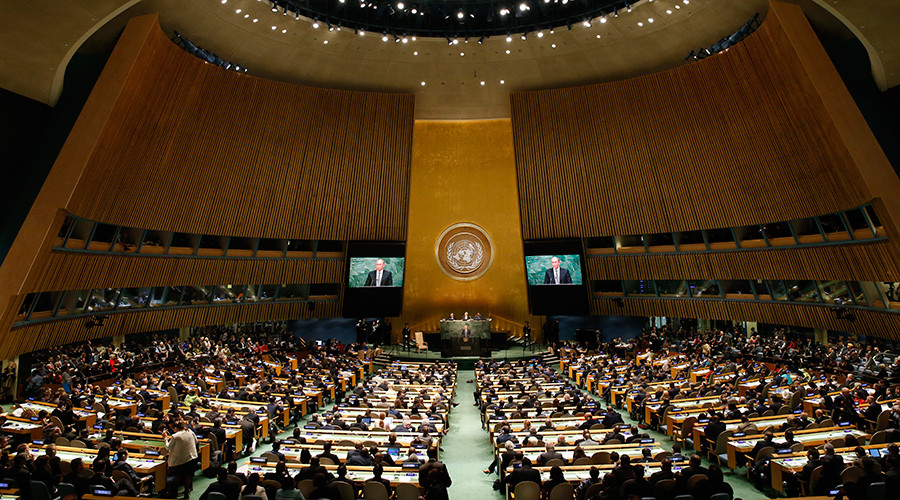 President of Iran Hassan Rouhani is planned to hold meetings with several foreign leaders, including those of the UK and France, on the sidelines of the United Nations General Assembly, a presidential official has said.

President Rouhani will leave Tehran for New York on Monday morning to attend the 74th annual session of the UN General Assembly, the president’s deputy chief of staff for communications and information, Parviz Esmaili said on Sunday.

He said the Iranian president is going to meet the leaders of France, the UK, Japan, Switzerland, Spain, Sweden, Iraq and Pakistan on the sidelines of the assembly.

Apart from an address to the General Assembly on Wednesday morning, President Rouhani is scheduled to hold meetings with top managers of the international news media and with an elite group of foreign policy experts, Esmaili added.

President Rouhani will also hold a meeting with UN Secretary General Antonio Guterres and give interviews to two leading American networks, he noted.

The Iranian president will return home on Thursday after a press conference at the conclusion of his UN trip, Esmaili said.

The US issued visas allowing President Rouhani and Foreign Minister Mohammad Javad Zarif to travel to New York after an unnecessary delay.

Zarif, who is now in New York, had said earlier on Thursday that US Secretary of State Mike Pompeo was trying to delay issuing visas for the Iranian delegation to the UNGA.

“@SecPompeo tries to dodge US obligation to issue visas for UN delegates by resorting to self-arrogated designation,” Zarif tweeted.