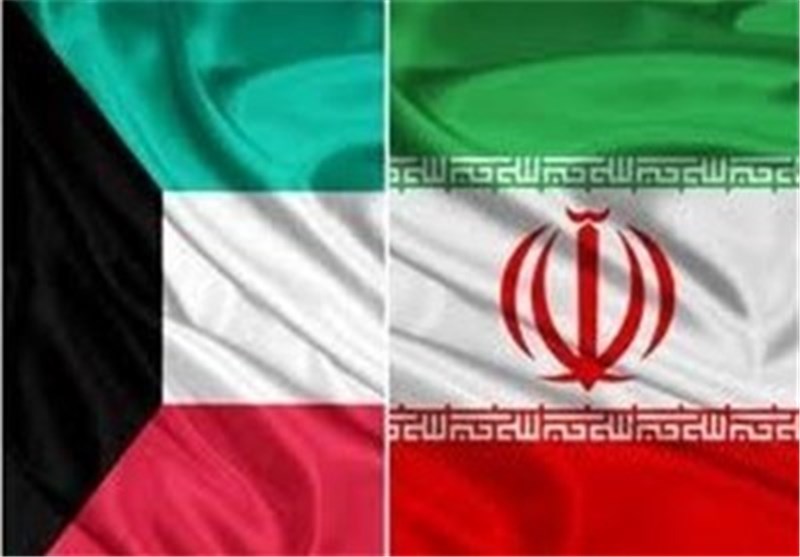 In a message on Thursday, President Hassan Rouhani expressed hope that cooperation between the two countries will further expand in light of unity and rapport and on the back of deep religious, cultural and historical commonalities between the two nations.

He also wished the Kuwaiti Emir and people health and success.

On Feb. 25, Kuwait celebrated its 60th National Day in honour of the day in 1950 when Sheikh Abdullah Al-Salem Al-Sabah became Emir of the State of Kuwait.

Kuwait was first inhabited as a small fishing village in 1613. Little did these early groups know that their modest maritime trading post was home to resources much more valuable than pearls and fish. In 1938, vast oil reserves were found in the region, a discovery which fueled the country’s evolution to become an international business hub, now home to over 4 million people.

As Kuwait first began as a fishing port, it’s no surprise that seafood is a staple of many of the nation’s widely known and celebratory dishes. One of Kuwait’s most beloved meals to recognize today’s festivities is Mutabbaq Samak, traditionally made with fried pomfret (a local fish) atop a savory bed of rice.

Along with tasty meals, Kuwaitis traditionally honour National Day by livening the streets with white, red, black, and green decorations—pan-Arab colours found on the country’s flag.