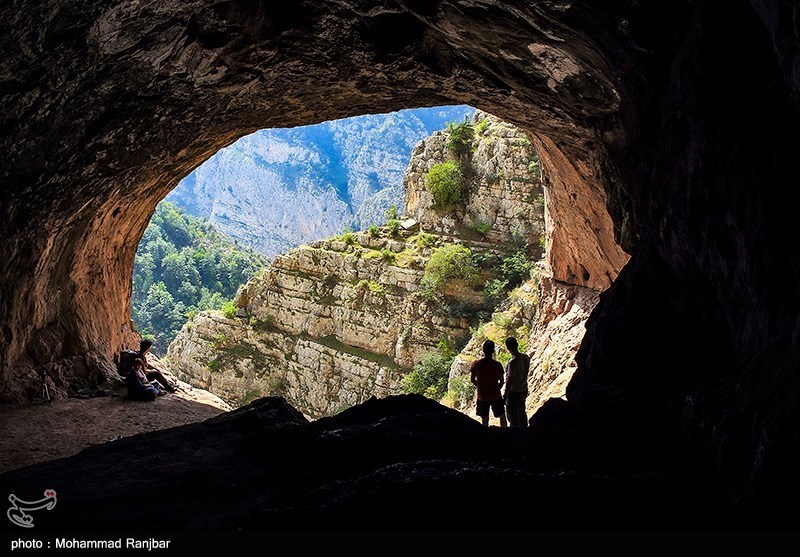 Located in the city of Rudbar in Gilan province, northern Iran, Darband Rashi Cave is the oldest one in the country.

Darband Rashi is indeed an ancient site including a large cave named “Kavilgar”, with an approximate length of 60 metres; and a smaller cave of about 30 metres named “Darband B” (Jokavileh). The mouth of both caves is located in the southern part of the site.

It is the only known Iranian cave with ancient remains belonging to the Lower Paleolithic.

What follows are Tasnim News Agency’s photos of Darband Rashi Cave, which is registered in the list of Iranian national monuments: