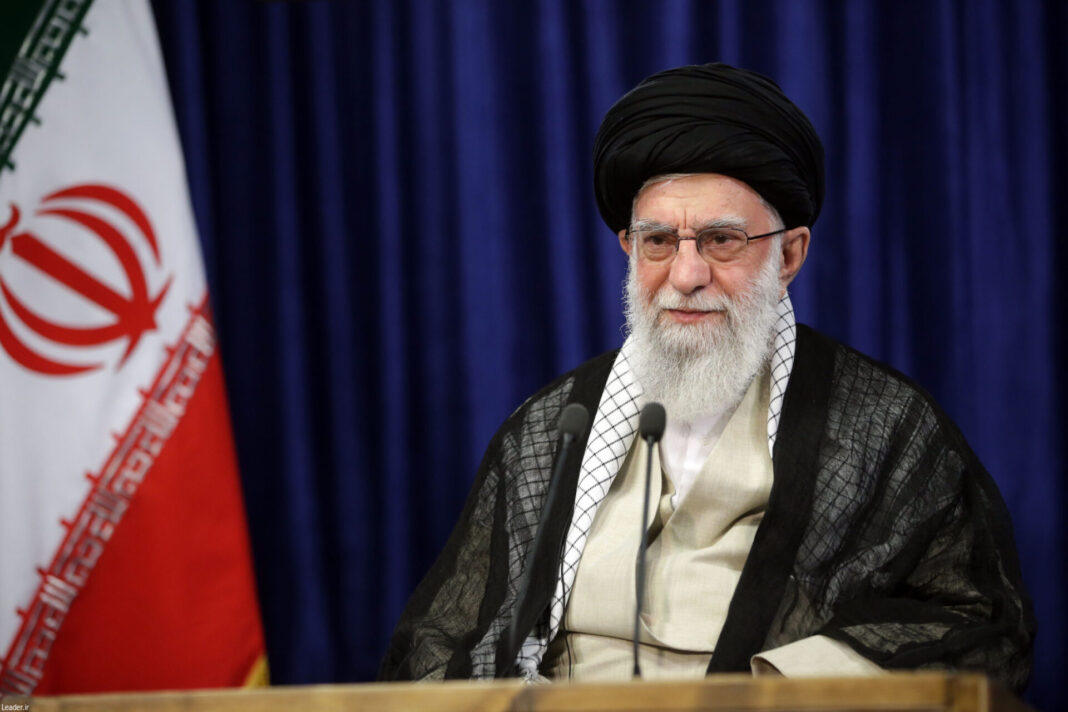 Leader of Iran’s Islamic Revolution Ayatollah Seyyed Ali Khamenei has thanked Iranian wrestling champions after they made history in the world championship freestyle wrestling competitions by winning gold and silver medals at the 2021 World Wrestling Championship in Oslo, Norway.

“In the name of Allah, Most Compassionate, Most Merciful
The great victory of our wrestling champions made everyone, especially the Iranian youth, happy. I sincerely thank them.”

On Sunday, Iranian freestyle wrestlers Hassan Yazdani and Amirhossein Zaareh bagged the gold medal respectively in the 86kg and the 125kg categories in the 2021 World Wrestling Championships.

Zaareh also took on Georgia’s Geno Petriashvili in the finals and secured a glorious 9-2 victory against the world gold medalist .

On Monday, Alireza Sarlak won the silver medal after being defeated 5-3 by US wrestler Thomas Gillman in the 57kg category.

Amir Mohammad Yazdani also lost to his Russian rival Zhagir Shakiyev in the 65kg category to win another silver medal for Iran.