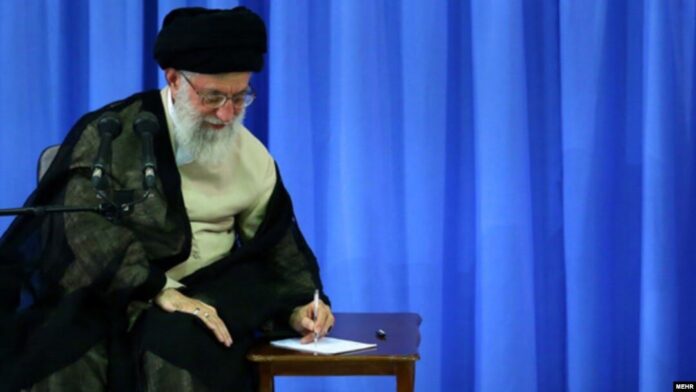 “My thoughts and prayers go out to the respected wife, children and other survivors of late Major General Hassan Firoozabadi, a long-time colleague of mine,” wrote the leader in his condolence message.

Ayatollah Khamenei appreciated the invaluable efforts by the demised general as well as the whole range of activities he was involved in during his years of service as the chairman of Joint Chiefs of Staff of the Iranian Armed forces, as a member of the Expediency Council, and in other capacities entrusted to him.

The Leader described the late general as a man with a “spirit of worship, religiosity, honesty and strong faith coupled with revolutionary action.”

“I ask God Almighty to grant him divine forgiveness, and his survivors peace and patience,” he added.