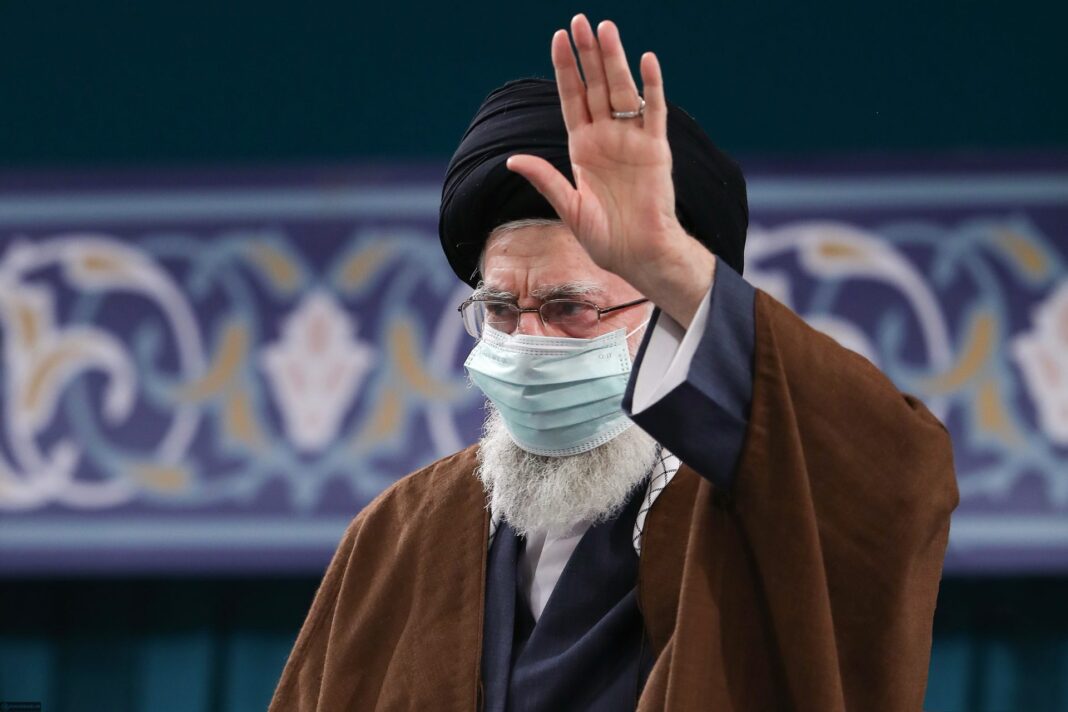 Ayatollah Khamenei, who commands all armed forces of the Islamic Republic of Iran, appointed the former DM to the new post of the Advisor to the Commander-in-Chief of the Armed Forces in Army Affairs.

Prior to this, in addition to the defense minister under former President Hassan Rouhani, Brigadier General Hatami was holding different posts such as deputy minister of defense, deputy chief of staff of the armed forces, deputy commander of Army intelligence and commander of units in the west and northwest regions of the country.