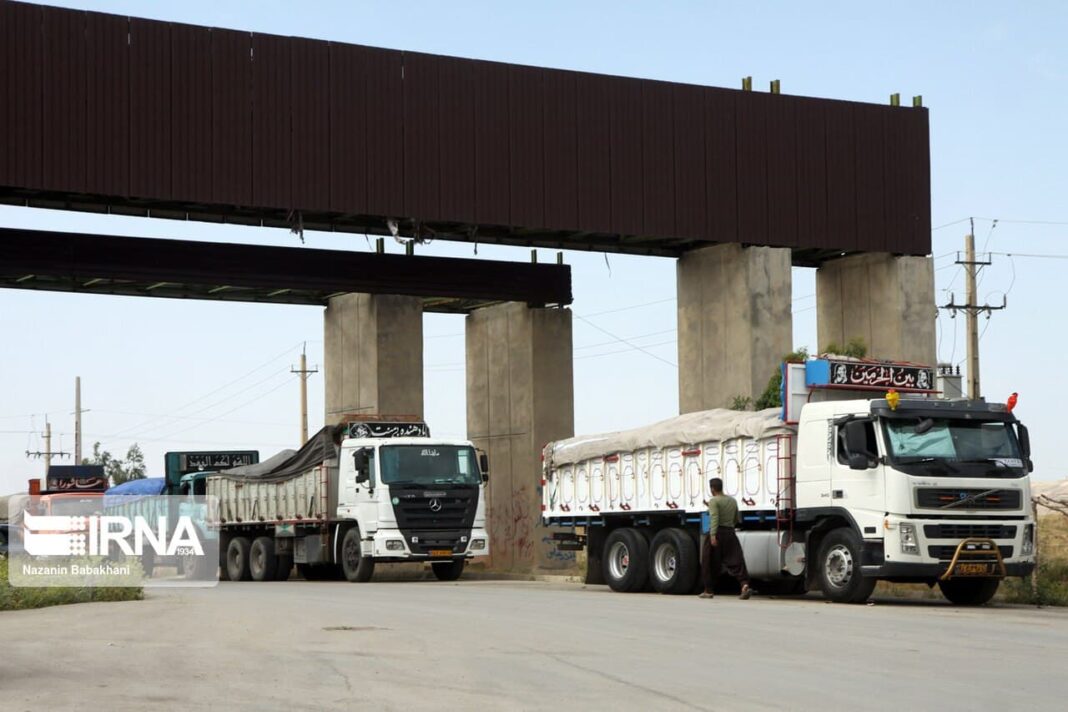 An Iranian customs spokesman said the land border outside Golestan province with Turkmenistan has been reopened after 20 months.

Seyed Rouhollah Latifi added, with the announcement of Turkmenistan and the agreements made, trucks carrying Iranian commercial cargo to Turkmenistan would be accepted from Thursday morning.

He added, since March 2020, with the beginning of the Covid pandemic, Turkmenistan’s land border with Iran was closed in Incheh Bouroun, Golestan province, and after 20 months, it resumes its activities by accepting Iranian trucks.

Latifi stressed that according to the decisions made by the two countries, exported goods will enter Turkmenistan by truck and the cargos will be transported to the final destinations by Turkmen trucks at their customs.

The customs spokesman said, in the last 20 months, the traffic with Turkmenistan in other border crossings was completely stopped and after a while, the railway routes became active only in Sarakhs, Lotfabad and Incheh Bouroun borders and land routes only in Sarakhs and Lotfabad borders of Khorasan province.

He added that the Bajgiran border of Khorasan Razavi with Turkmenistan has been completely closed since March 2020 and has not been reopened yet.

Figures show that Iran’s foreign trade in the first half of this year reached 79 million and 100 thousand tons of goods worth 45 billion dollars.