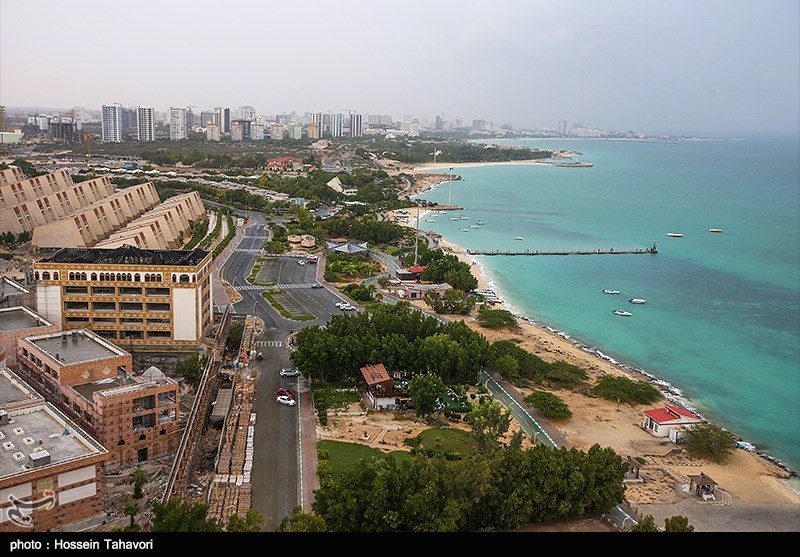 Deputy Director of the Kish Free Zone Organisation, Alireza Qaedian, said this is the first time that an Iranian commercial-industrial free zone is joining the World Tourism Organisation.

“During the 109th meeting of the Executive Council of the World Tourism Organisation held in Bahrain on Wednesday, the participants unanimously decided to accept the Kish Free Zone Organisation as its new member,” he was quoted as saying in a report by ISNA.

Kish Island is one of the most attractive tourism sites in the Persian Gulf in southern Iran, and a pioneer in tourism industry in the country. It is also among the top tourist destinations for planning and investment.

It is part of the Bandar Lengeh County in Hormozgan Province of Iran. Owing to its free trade zone status, the island is touted as a paradise for tourists, with numerous malls, shopping centres, tourist attractions, beaches, and resort hotels as well as a wonderful climate.

With about 26,000 residents, the island attracts nearly 1 million visitors each year.