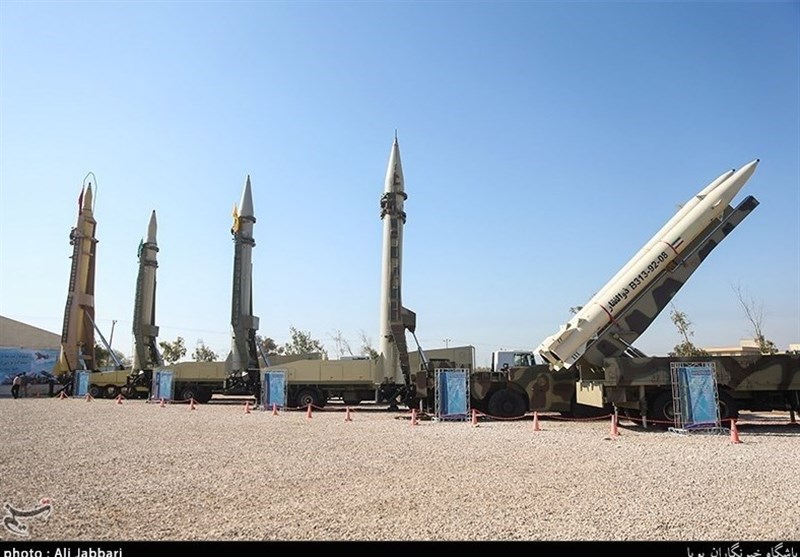 The automated and smart system, used for launching multiple long-range ballistic missiles, has been manufactured by the IRGC Aerospace Force.

“The launch of our missiles rattles the enemy. Our missile power guarantees the withdrawal of enemies,” the IRGC commander said in the unveiling ceremony.

He also said that the deterrent and defense capabilities give Iran huge power that helps the country demonstrate its political will and impose it on the enemy if necessary.

In February 2018, Leader of the Islamic Revolution Ayatollah Seyed Ali Khamenei called for efforts to maintain and boost Iran’s defense capabilities, hitting back at the enemies for disputing the country’s missile program.