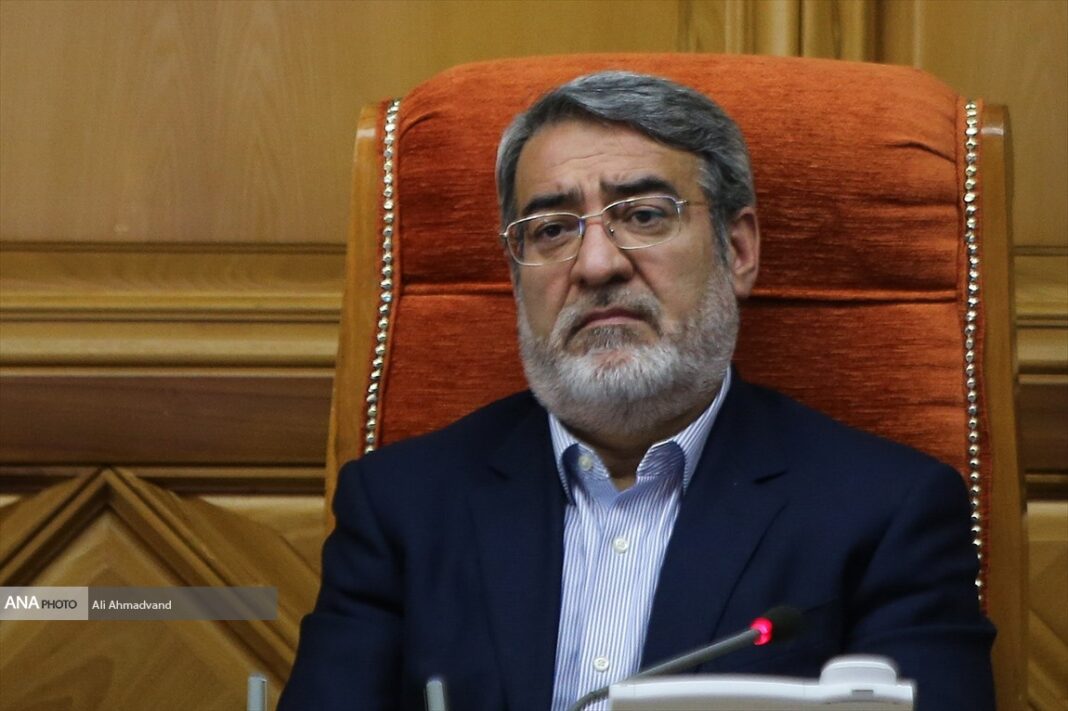 The Iranian interior minister has expressed condolences over the loss of several lives in an earthquake which struck Turkey's Izmir on October 30, 2020.

In a message to his Turkish counterpart, Abdolreza Rahmani Fazli expressed Iran’s readiness to offer aid and assistance to quake-hit victims.

“I express condolences to you as well as the friendly nation and government of Turkey over the tragic earthquake in Izmir, which killed a number of [Turkish] citizens,” read the message.
“I express deep sorrow and condolences and ask for [divine] forgiveness for those who lost their lives. I ask Almighty God to give patience and forbearance to the families of the victims and wish those hurt in the tragic event a rapid recovery,” the message also read.

“I would like to express Iran’s preparedness to offer whatever kind of help to those affected by this event,” the minister said in his message.

Six people were killed in Turkey after a strong earthquake struck the Aegean Sea on Friday, October 30, 2020.

The temblor destroyed buildings and set off tidal waves that slammed into coastal areas and nearby Greek islands.

People ran onto the streets in panic in the coastal city of Izmir, witnesses said, after the quake struck with a magnitude of up to 7.0 at around 1150 GMT.

Some neighborhoods were deluged with surging seawater, that swept a flood of debris inland and left fish stranded as it receded.

The Disaster and Emergency Management Presidency (AFAD) said six people died, one due to drowning, while 202 people were injured.

There were various reports of collapsed buildings, with people stuck in the rubble in some of districts of Izmir, one of Turkey’s main tourist regions, and partial damage to property in other provinces, Turkish officials said.

Izmir Mayor Tunc Soyer said around 20 buildings came down in the province. Izmir’s governor said 70 people had been rescued from under the rubble.