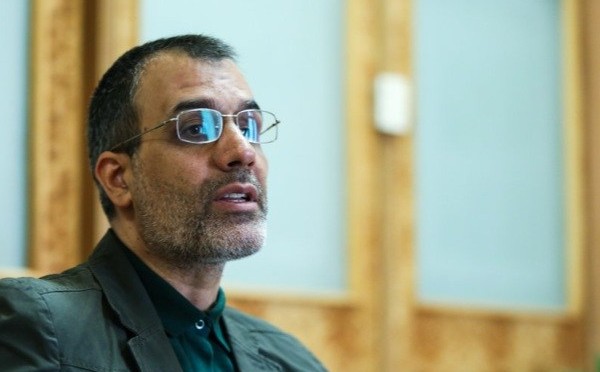 The Iranian Foreign Ministry has appointed a new figure as its spokesman.

He will reportedly start his new post in coming two weeks.

Afkham will be appointed as Iran’s new ambassador to Kuala Lumpur. 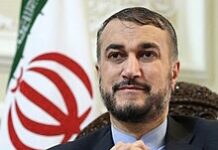 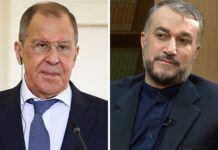