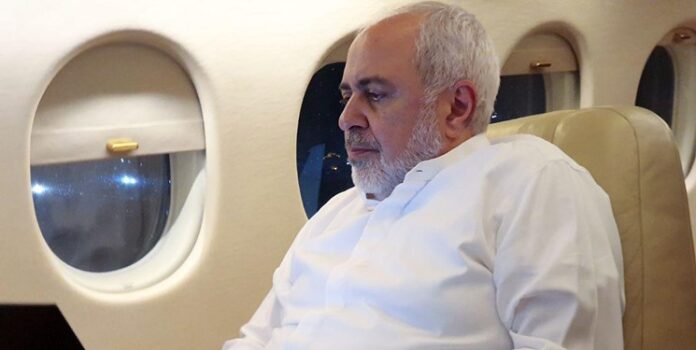 Iranian Foreign Minister Mohammad Javad Zarif will travel to China on Friday for talks with his Chinese counterpart, the Foreign Ministry’s spokesperson said.

In this trip, Foreign Minister Zarif will exchange views on the regional and international developments and the expansion of bilateral relations between Tehran and Beijing, Khatibzadeh added.

“The two countries share views on important spheres such as the fight against the US’ unilateralism and interference in the internal affairs of countries,” he noted.