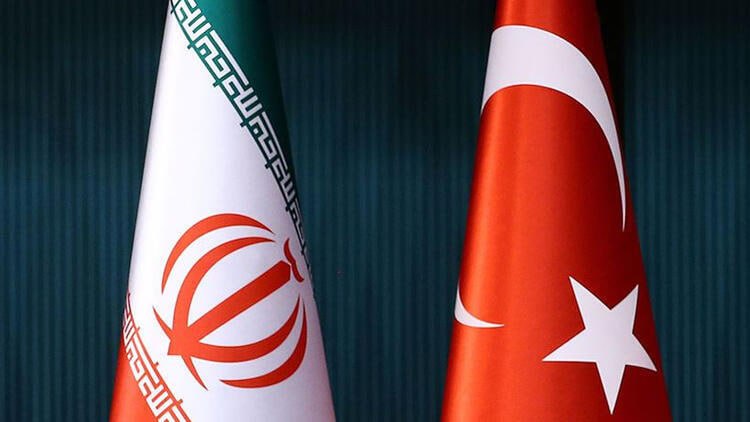 Iran's Foreign Minister Mohammad Javad Zarif has rapped the US sanctions imposed on Turkey over its purchase of a Russian air defence system, expressing Tehran’s support for the Turkish nation and government.

“US addiction to sanctions and contempt for international law at full display again,” Zarif said after US President Donald Trump’s administration on Monday imposed sanctions on Turkey over the purchase of Russian-made S-400 missile system.

“We strongly condemn recent US sanctions against Turkey and stand with its people and government,” the top Iranian diplomat underlined, concluding his post with the hashtag ‘Neighbours First’.

The US argues that Russia’s S-400 surface-to-air missile system is incompatible with NATO technology and a threat to the Euro-Atlantic alliance.

The US had previously kicked Turkey out of its F-35 stealth fighter development and training program over the S-400 purchase.

Foreign Minister Zarif’s expression of support for Turkey came one day after Iranian President Hassan Rouhani reaffirmed Tehran’s close political and economic ties with Ankara, saying he has been assured that the Turkish president had no ill intention in reciting a poem with dual meaning that aroused some resentment in Iran.