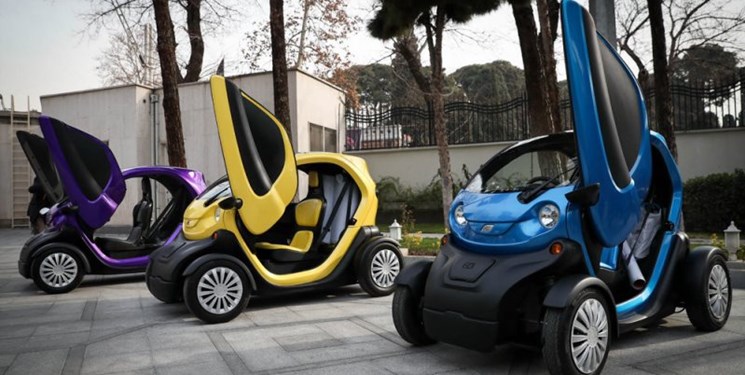 Iranian Vice President for Scientific Affairs Sorena Sattari on Friday announced the country will soon unveil more technological and scientific achievements in the near future among them electric cars. Sattari added that people will see that the cars are beautiful.

Now Yuz, as Iran’s first electric car is named, has hit the streets.

The homegrown car is equipped with an electric motor in the rear axle that is capable of producing 20 horsepower or 15kw. With each charge for about 3 and a half hours, which takes 30 minutes, it consumes as much electricity as an iron.

This car can travel 100km with each charge. However, on urban trips in a city like Tehran, it can travel 60 km per day. That’s a two-seater four-wheeled engine and weighs 480kg and can withstand a weight of up to 250 kg.

Yuz is 2.32 meters long, which is equal to the width of ordinary cars. It’s 1.19 meter wide and 1.46 meter high. Its small size allows the driver to park it in the least possible space.

It has other advantages. The most obvious advantage is that Yuz, like other electric cars, results in a significant reduction in air pollution and greenhouse gas emissions. Its small size and easy driving are other advantages of Yuz.

The CEO of its manufacturer, the science-based company “Parax Motors”, says the French model of this engine will be sold without batteries for 7,000 to 8,500 Euros, depending on its options. But efforts, he added, are being made to sell Yuz at a lower price in Iran.