“Iran’s exports to Russia rose more than 60% this year” 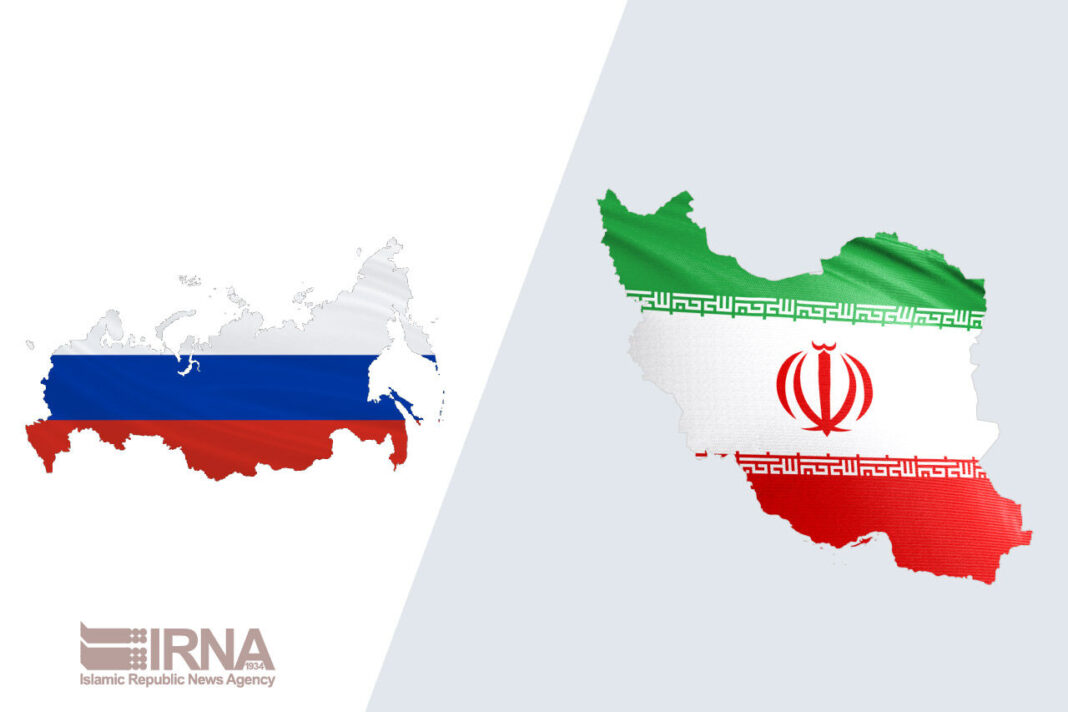 The president of the Joint Chamber of Commerce of Iran and the Russian Federation says Iran's exports to Russia rose over 60% this year.

Hadi Tizhoush made the announcement at the Second International Conference on Trade and Economic Cooperation of Iran and Russia in Tehran.
Tizhoush said Holding such events causes trade in other countries, especially Russia, to be discussed from different angles.
He said that a roadmap should be drawn up for foreign trade, adding that in order to develop exports, infrastructural issues such as logistics should be examined.
Tizhoush also said this capacity exists on the border of Russia’s Astrakhan with Iran, so since 2017, the Iranian Chamber of Commerce in the city has been established.
According to the official, this business center, as an economic center, can strengthen the presence of exporters in Russia and serve as a launch pad for trade with this country.
Meanwhile, Ahmad Asl Roknabadi, an advisor to the Internal and Foreign Trade Facilitation Faction of the Iranian parliament, announced the establishment of a foreign trading house in other countries at the meeting.
He said during a meeting that the faction had with the head of the Trade Development Organization, a 14-point plan for the establishment of 195 Iranian trading houses in other countries was presented.