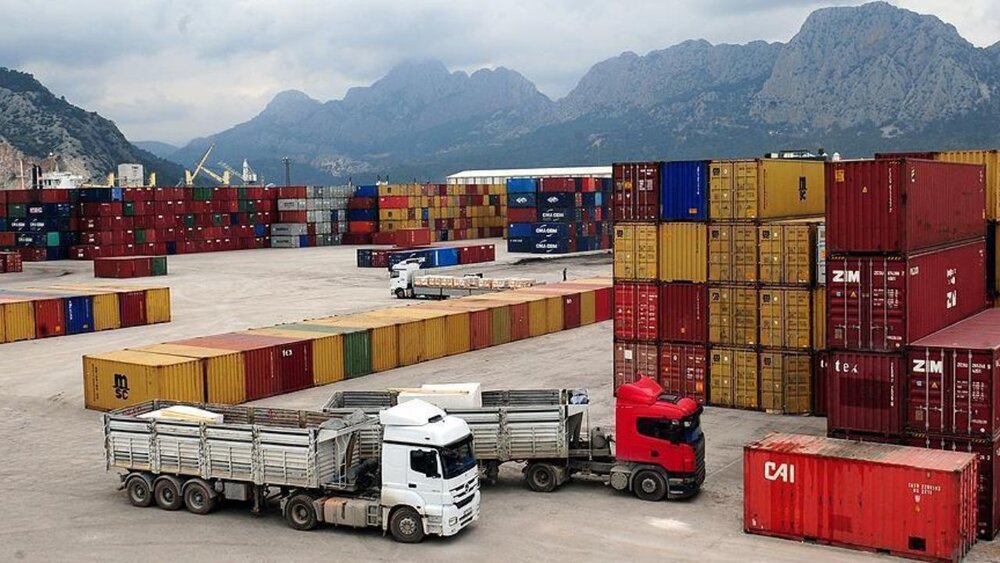 The chairman of the Iran-Iraq Joint Chamber of Commerce says in the first 11 months of this Persian year, the value of Iran's exports to Iraq reached $8.2 billion, and exports to the country are expected to exceed $9 billion by the end of the year.

Yahya Al Es’haq also said the important point in trade with Iraq is a significant increase in imports from this country, adding: “This year, imports from Iraq have reached about $2 billion, while last year the value of our imports from the country was about $140 million to $150 million.”

Al Es’haq noted that increasing imports from this country can help maintain stable trade relations between the two countries.

He also stressed that given the capacities of Iran and Iraq, the two countries can increase their trade relations to $20 billion annually.

The chairman of the Iran-Iraq Joint Chamber of Commerce noted that to do so, the problem of exporting technical and engineering services to Iraq must be resolved.

He added, “Iraq has a lot of possibilities and given that its modernization and reconstruction is underway, it will be the largest country for us in terms of investment, development and trade for the next 15 years.”

Referring to the need to connect Shalamcheh in Iran to Basra in Iraq through railway, Al Es’haq said the launch of this railway line can also link Iran to Syria and Oman.