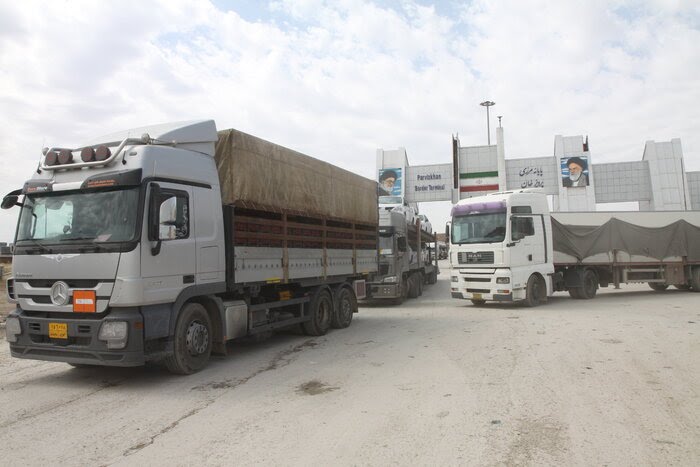 An Iranian customs spokesman has said Iran's exports to Iraq in the first five months of this year increased by 31 percent compared to the same period last year.

Seyyed Ruhollah Latifi added that Iran’s imports from Iraq also increased by 430 percent in value during this period.

According to Latifi, Iraq is the second largest buyer of Iranian goods in recent years but, due to the outbreak of the Covid pandemic, several border crossings with Iraq were closed for months last year, and like many other countries, trade with Iraq decreased during the period.

In the first five months of the Persian year of 1400 and with Covid’s impact on foreign trade blunting, Iran saw a rise in economic exchanges, and this was also the case with Iraq as Iran’s second largest export partner, Latifi said.