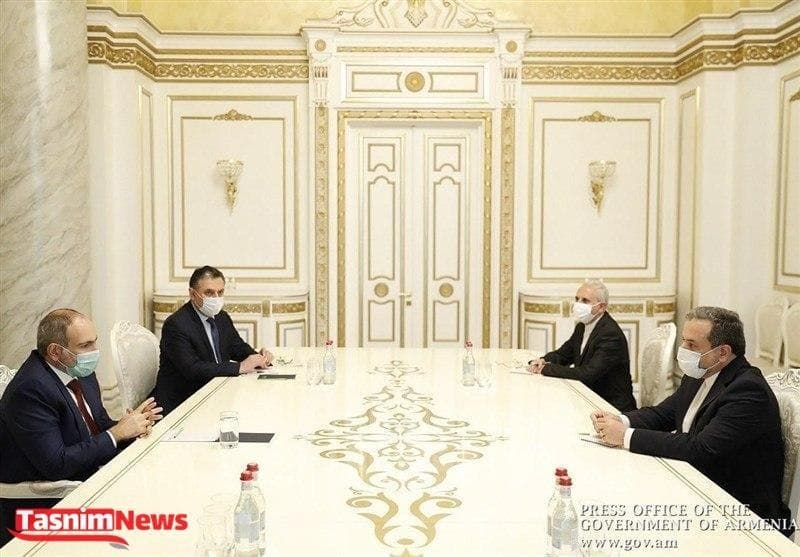 In the meeting, the top Iranian emissary expressed deep concern over ongoing fighting between the Azerbaijan Republic and Armenia as he presented Iran’s proposal aimed at resolving the conflict between the two sides.

He also expressed condolences to civilians over the loss of lives caused by the conflict, condemning attacks on civilian residential areas and infrastructure.

Araqchi set off on a regional tour of the Azerbaijan Republic, Russia, Armenia and Ankara to help settle the conflict between Baku and Yerevan over the Nagorno-Karabakh region.