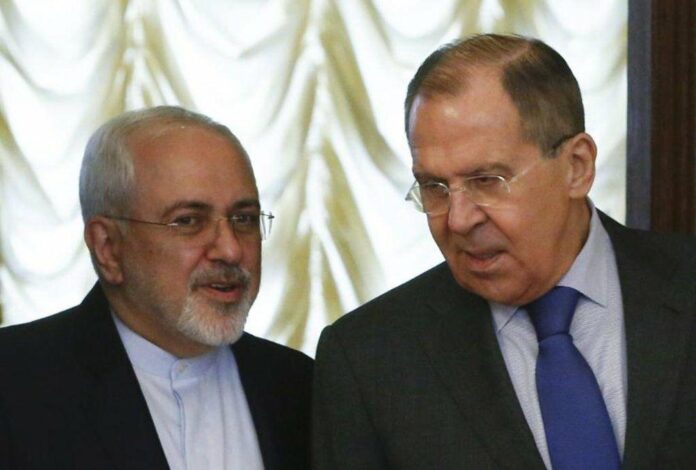 Iran’s former ambassador to the Azerbaijan Republic says Tehran and Moscow see eye to eye when it comes to the settlement of the Nagorno-Karabakh conflict.

Mohsen Pakaeen made the comment in an interview with ILNA amid nearly two weeks of fierce fighting between the Azerbaijan Republic and Armenia over the Nagorno-Karabakh region.

He said the Minsk Group – established in 1994 and co-chaired by Russia, France and the US – is mainly tasked with mediating between Armenia and Azerbaijan, and the two countries have also accepted that the group be the only mediator in the conflict.

“And now, the ceasefire between Baku and Yerevan was established upon a request by Russia as one of the members of the Minsk Group,” he said.

“So, this group is responsible for the mediation, and if Iran wants so mediate, too, both the Azerbaijan Republic and Armenia should accept it, but they have accepted the Minsk Group as the mediator,” he said.

However, he added, Iran has tapped into its potential to help end the conflict.
“Iran is not seen as the main mediator because Iran does not have the authority that the Minsk Group does. Iran has just contributed to Russia’s mediation efforts as Iran’s call for self-restraint and ceasefire can help mediating groups,” said the former ambassador.

“Iran and Russia have no differences of opinion with regards to the Nagorno-Karabakh conflict; both countries want the conflict to be resolved peacefully and they both stress that the conflict has no military solution,” he said.

“Both Iran and Russia support the Azerbaijan Republic’s territorial integrity; so, Tehran and Moscow have very close viewpoints on the issue of Karabakh and there are no serious differences in that regard,” he added.

He said Iran has growing and very good relations with both the Azerbaijan Republic and Armenia.

“But naturally, we have broader relations with Azerbaijan as there is more potential for cooperation between the two countries.

He said, however, the Nagorno-Karabakh conflict has no bearing on Iran’s relations with either of these two countries.