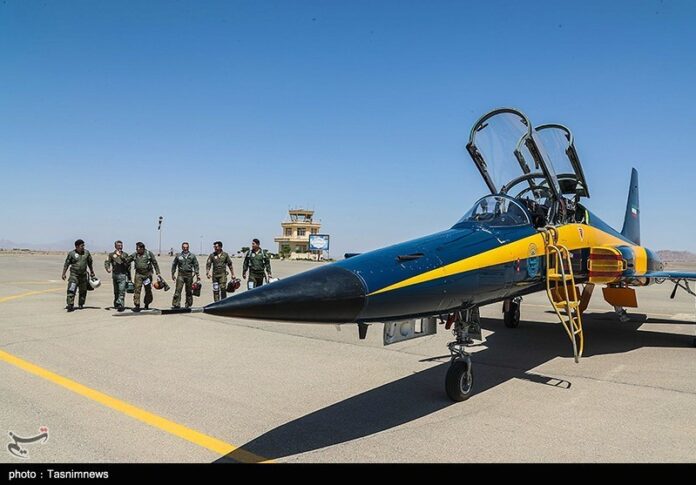 Iranian Defence Minister Brigadier General Amir Hatami says the country has been able to outstandingly advance its defence capabilities under the toughest sanctions and political and military pressures.

General Hatami said on Thursday the Islamic Republic has been able to reach the highest level of deterrence in terms of military power.

The top military commander added that sanctions have become an opportunity for the security forces of the Islamic Republic to develop endogenously and productively in several areas, especially the defence industry.

Hatami made the statements in a ceremony to deliver three domestically-manufactured fighter jets called Kowsar to the Army Air Force.

He went on to say that Iran does not need the permission of the arrogant powers for developing its defence sector.

Elsewhere in his remarks, Brigadier General Hatami praised the efforts made by the country’s military experts to build the jets amid the coronavirus outbreak.

He also pointed out that knowledge-based companies and universities are collaborating with the military experts and the Islamic Republic would soon produce more developed aircraft.