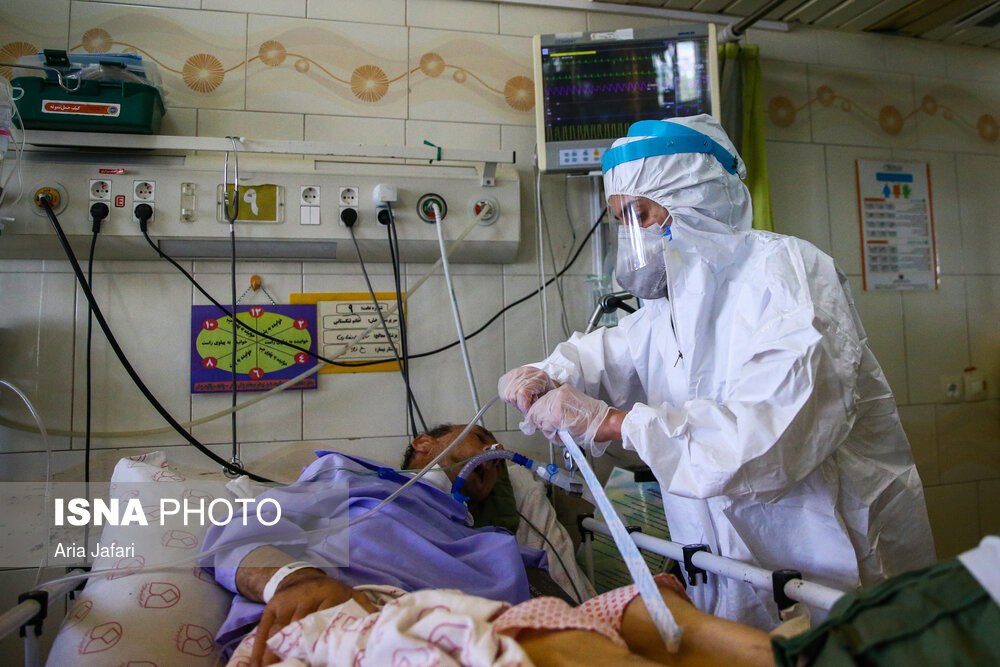 Iran's Health Ministry spokeswoman has reported 3,902 new cases of COVID-19 infection identified in the past 24 hours, the highest daily rise in the number of patients since the beginning of the outbreak in Iran.

The figure announced by Sima-Sadat Lari in her Monday press conference increases the total number of COVID-19 infections in Iran to 475,674.

She also said the virus has killed 235 patients since Sunday noon, increasing the overall death toll to 27,192. The number of new deaths equals the all-time high record of July 29.

So far, she added, 392,293 patients have recovered from the disease or been discharged from the hospital.