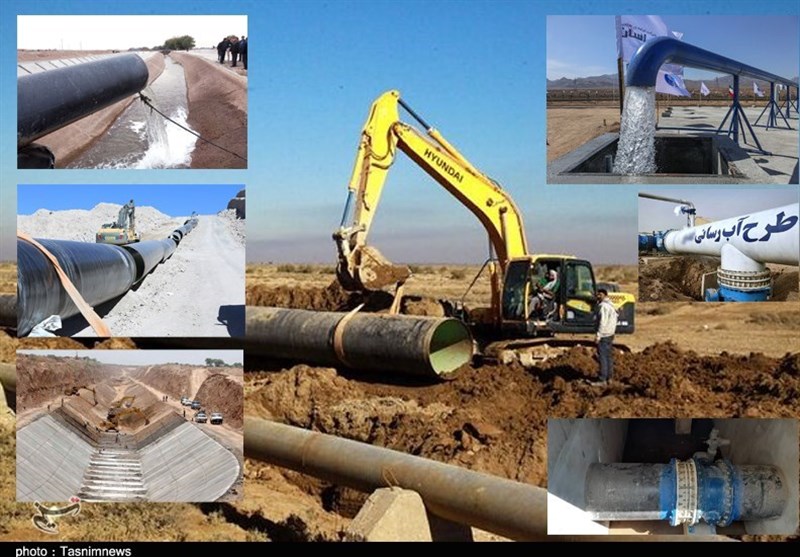 Iran’s largest water distribution project has come on stream, supplying water to over 1,700 villages in a southeastern province which did not have access to water before.

Few villages and towns in the Sistan and Baluchestan Province were connected to the national water supply network until before the 1979 Islamic Revolution of Iran.

Based on the figures announced by the Energy Ministry, less than 7% of the rural population enjoyed the blessing of potable water in 1978, but the figure grew more than ten-fold to 70.5% in 2021.

And just less than 600 kilometers of water supply network were available in 1978 while the figure jumped to more than 16.500 kilometers in 2021.

Despite the great development of the national water distribution network, Sistan and Baluchetan Province still has the lowest rate of access to piped water in the country and over 2,500 provincial villages still are not connected to the national water supply network.

Nevertheless, the new project will supple water to 1,751 villages there, making it the largest water supply project in the province’s history.

The project comes with a price tag of Rls. 40 trillion.