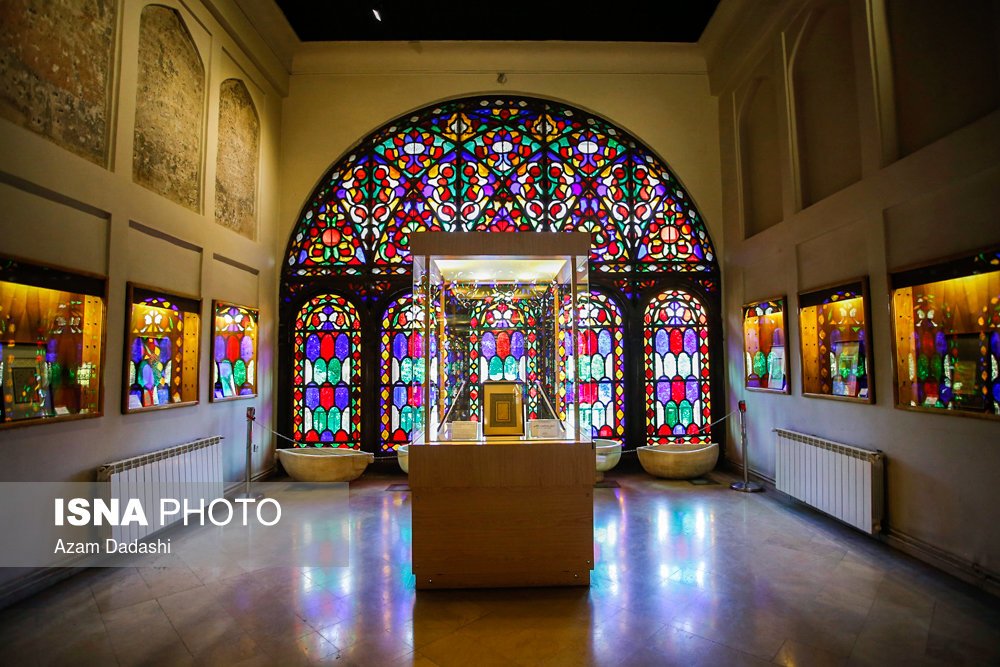 Chehel Sotoun, also known as Kolah Farangi, is the only remnant of royal palaces built by the Safavid king Shah Tahmasb in the Iranian city of Qazvin.

The edifice was built in the 16th century in Qazvin, which was Iran’s capital at the time.

The building was once fully repaired in the Qajar era.

Chehel Sotoun edifice was registered in the list of Iran’s national heritage in 1956. In 1970s, it was restored to its former glory.

The building, located near the central square of the old city, has served as a calligraphy museum since 2001.

What follows are ISNA’s photos of the edifice: