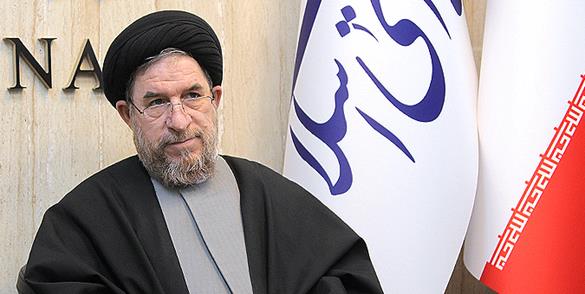 The vice chairman of the Iranian Parliament’s Planning and Budget Commission has said Iran’s foreign exchange revenues for the last 7 months have been equal to the total of the last year.

Seyyed Mohammad Reza Mir Tajeddini was speaking at Tuesday’s meeting of the Planning and Budget Commission.

He said the revenues involve earnings from sales of oil and gas condensates as well as non-oil exports.

Mir Tajeddini described the rise in revenues as a positive sign. He also attributed the increase in revenues to the accuracy and intelligence of decision-making and executive sectors.

Mir Tajeddini said despite the persistence of the oppressive and illegal US sanctions, those sectors have made it possible to claim revenues from oil and non-oil exports.

Participants in the meeting also explored ways of stabilizing the foreign exchange market and discussed new financing techniques in the capital market and financing in Iran’s construction and infrastructure sectors next year.