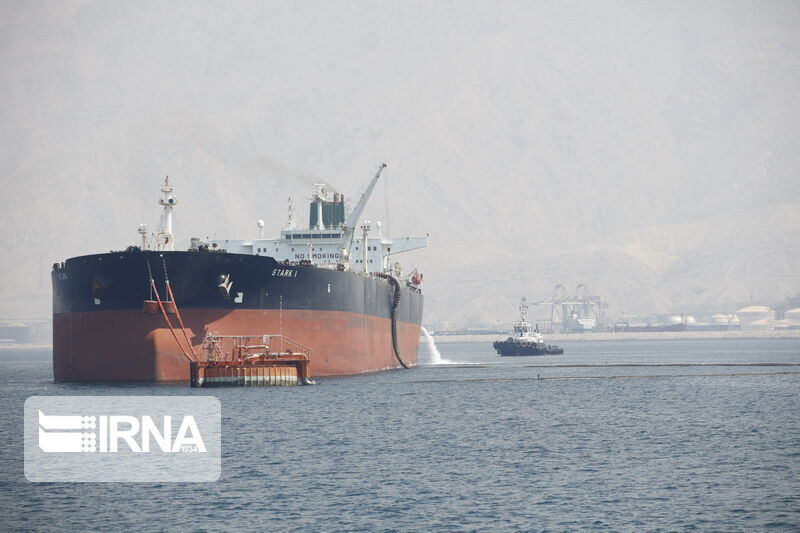 Three international companies that track oil sales in the world have confirmed a huge increase in Iranian crude exports despite US sanctions.

Iranian oil exports have risen to more than 1 million barrels per day for the first time in almost three years, based on estimates from the companies.

Tehran’s oil exports have been limited since former US President Donald Trump in 2018 exited the 2015 nuclear deal, JCPOA.

US President Joe Biden’s administration has discussed the imports with China but has not imposed sanctions on Chinese individuals and companies.

Beijing has urged the United States to lift the sanctions on Iran, which China opposes.

“We wouldn’t expect to see 1 million bpd consistently until there is a change in the political landscape,” said Petro-Logistics Chief Executive Daniel Gerber.

The increase in Iranian exports comes as tight global supply has helped to push oil prices to a seven-year high of $94 a barrel.

SVB International, another consulting firm that tracks Iranian oil supply, also noted an increase in Iranian crude exports to more than 1 million bpd, although it registered the increase in January rather than December.

Crude exports reached 1.085 million bpd in January, based on SVB estimates, up from 826,000 bpd in December.