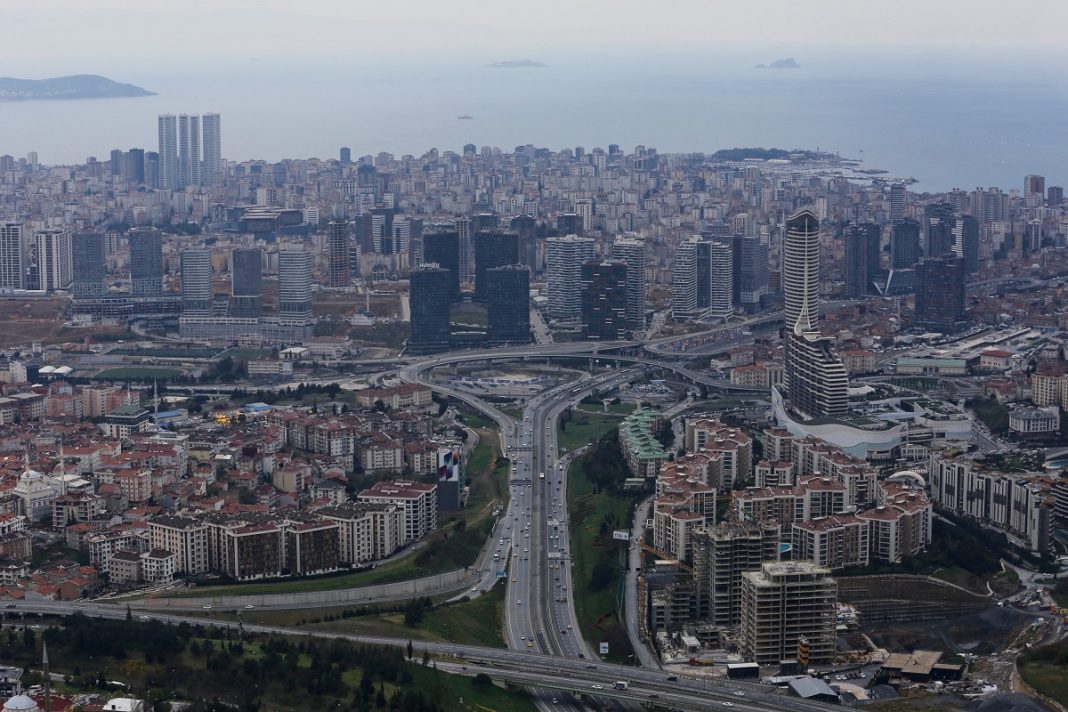 Latest figures from Turkey’s Statistics Office show Iranians remain among the top purchasers of residential buildings in the country.

The data show Russian nationals were the top buyers of houses in Turkey with 1275 purchases in May.

They were followed by Iranians who bought 736 houses in Turkey last month.

The figures of house purchases by foreigners in Turkey show a 236 percent rise compared to 2021.

Iranians were also among the top purchasers of homes in Turkey over the past months.