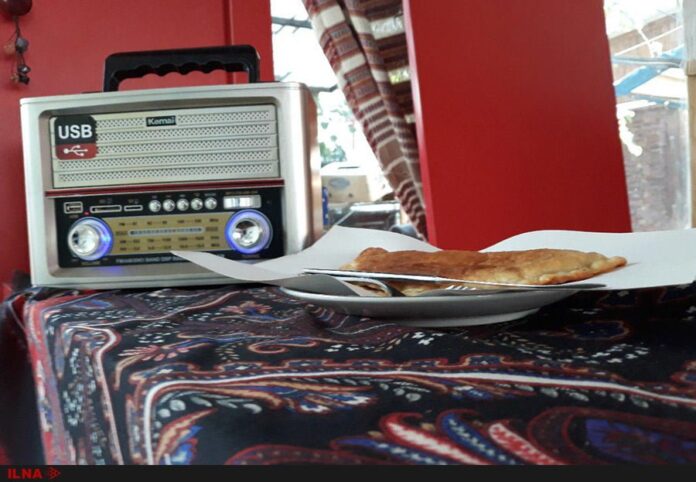 Afghanistan is famous for its never-ending wars. Permanent conflicts in the country have associated Afghanistan with death and destruction in the minds of many people in Iran, leading the country’s beauties and lovely characteristics to remain largely unknown, particularly Afghan foods.

Afghan foods form great flavour combinations that make use of native ingredients and the palates of Afghanistan’s neighbours.

There are no well-known restaurants serving Afghan foods in Iran, even though the country is estimated to be hosting over four million Afghan immigrants, one of the largest protracted refugee populations across the globe.

But the situation is gradually changing.

A cafe in Laleh Park in central Tehran has just started serving Afghanistan’s Bolani to its customers.

Bolani is a traditional Afghan flatbread stuffed and baked with vegetables, potatoes and tomatoes, among other ingredients.

It is a perfect diet food as they are not only low in carbohydrates, calories, and fat, but they are high in nutrition such as protein, fiber, and vitamins.

The cafe has been established by an Afghan girl and three of her Iranian university friends about a month ago.

The owner is Marzieh Mohammadi, a 24-year-old Afghan-born immigrant who has been living in Varamin county southeast of Tehran for 20 years and is currently studying social policy-making in a university in Tehran. 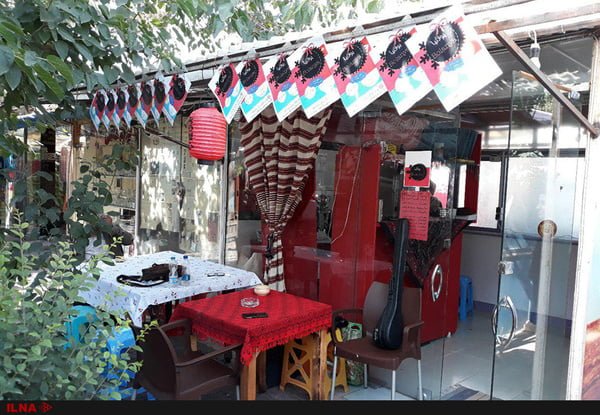 The idea of creating such a cafe was proposed to Marzieh by her friends at the university.

Months ago, she casually decided to introduce Afghan food to her friends. The delicious taste of Bolanis cooked by Marzieh caught her friends by surprise and they encouraged her to establish her restaurant.

Asked about her costumers, Marzieh said she is pleased to see the sale climbing fast.

“In the past month, many of our customers have been Iranian and we had just three or four Afghan customers. All of them say this is delicious,” he said.

A customer named Behrouz says, “Bolani is in fact an ideal food for vegetarians or those looking for healthy alternatives to meat products. But some of its types are cooked with meat.”

Another customer, who is a permanent client of the cafe, says he has experienced many of Afghan foods and loved nearly all, particularly their kebabs and stews.

“I one travelled to Afghanistan and was surprised by the diversity of Afghan foods. Their taste is so close to that of ours. But since we have not tried them, people tend to prefer Italian and Chinese foods,” he said.